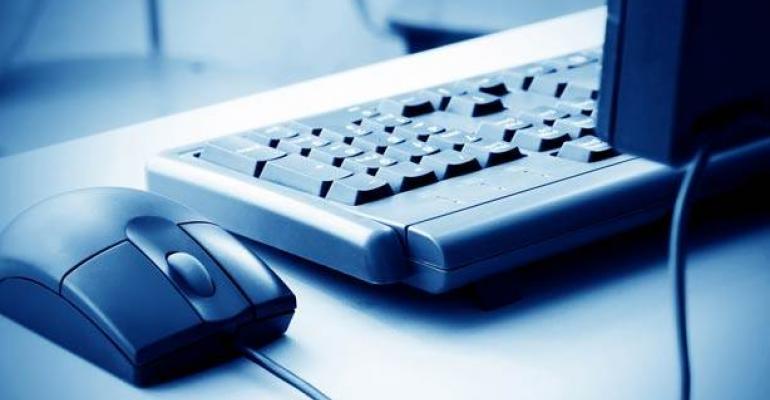 Three Critical Areas of Desktop Deployment That You Must Get Right

Here are the three critical areas of desktop deployment that you need to focus on to give your users a good experience while sticking to your budget and meeting your SLAs.

The computing world runs in cycles.

Back in the 1960s, it was very common for even large companies to rent computer time (a process known as ­time-sharing) because they didn’t want the expense, hassle, or staffing requirements of maintaining their own on-premises computers. We still do that, except now we dress the process up with labels like “cloud computing” or “software as a service.” The concept is the same: you’re depending on someone else’s computer to run your business.

Another thing that hasn’t changed is the fact that desktop hardware is a necessary evil. In times of old, people swore at their green-screen CRT terminals. As technology evolved, they swore at increasingly powerful, smaller, faster desktop computers; now they may swear at thin clients. But you can see the common thread: even if you manage to shed responsibility for the servers that power your business workloads, you still have to provide an effective way for users to interact with those servers, and that means some kind of hardware… and that means hassles.

In an ideal world, maybe we wouldn’t have to deal with desktop hardware at all. Here on Earth, though, we’re sort of stuck with it. Let’s leave aside the entire server environment and focus on the three critical areas of desktop deployment that you must get right in order to give your users a good experience while sticking to your budget and meeting your SLAs:

Except for a few niches, such as video production, heavy-duty engineering, or certain types of software development tasks, desktop hardware is a commodity. Even the cheapest modern desktops have plenty enough computing power to run Office applications, web browsers, and so on. Hardware vendors are focusing away from the horsepower of their offerings (which, after all, are tied to Intel and AMD’s ability to squeeze ever-more processing power out of their CPUs while still stuck just under the 4GHz clock limit) and more on other aspects: is the hardware upgradable? Is it easily repaired in the field? Is it more reliable than previous generations? Is it cheaper? You can have high-quality, reliable hardware with good vendor service (all of which make it more expensive) or cheap, more-or-less disposable hardware that’s just good enough. In either case, though, you still have hardware.

Many organizations are turning to what they see as a better alternative, though: getting rid of their on-prem computers and using thin clients (or making users bring their own devices) and accessing work desktops in the cloud or on virtualization systems such as those offered by Amazon, Citrix, and Amazon. This approach can lead to its own challenges though.

This is the most critical component for users. In most cases, users literally couldn’t care less what kind of computer they’re using at work as long as a) it is reliable and b) it isn’t “too slow.” That’s in quotes because what’s “too slow” for one user might be perfectly acceptable for another—but user expectations, and either meeting or defusing them, is a topic for another day. Whether a user’s desktop is running in the cloud, in VDI in a company data center, or on a local computer, all she cares about is whether she can effectively use the tools needed for her work.

When you think about the components of the desktop experience that matters to users, you should consider:

Effectively managing these four factors in your environment is a must to keep your users happy and productive. In an earlier blog post, we discussed the steps needed to smoothly execute a desktop migration; if you follow them, you’ll have the best chance of success.

In a previous blog post, we discussed some of the challenges around profile management for Office 365 users. It’s always tricky to regulate user behavior because different people have different work styles and preferences. At the same time, desktop environment management is crucial. Organizations that have invested in Office 365 want to make sure they’re getting as much value from services such as OneDrive for Business as possible, and every organization has a vested interest in keeping their environments as fast, stable, and secure as possible. As Microsoft continues to roll out changes to Windows, keeping user desktops secure, stable, and fast becomes increasingly more challenging.

ProfileUnity addresses all of these challenges by making user profiles truly portable between Windows environments so that a user can work seamlessly across any mix of Windows versions, whether on cloud or on-prem, without losing settings and data. ProfileUnity also has techniques that speed login times with profile streamlining and compression and select portions of the profile that can optionally load silently in the background after logon. Advanced containerization with the solution’s Profile Portability and ProfileDisk fights profile bloat by storing cached Outlook and OneDrive data in a portable container that reduces the overhead required for synchronization, and advanced configuration tools make it simple to safeguard profile data and move it forward during migrations. Users are kept productive through the changes of Windows 7 to 10 and profile changes that continue to evolve within Windows 10 versions.  For more information on how ProfileUnity can help fix your desktop environment management challenges, see the Liquidware website.