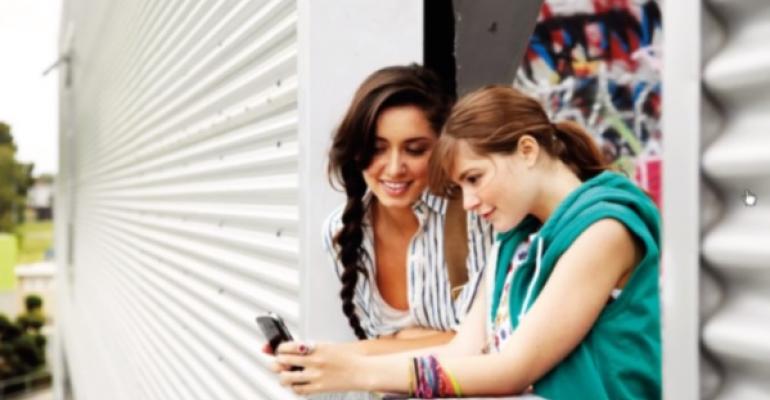 Sleeping with the Enemy: SkyDrive for iOS 3.0

The release of SkyDrive 3.0 for iOS opens to the door to Office for iOS

Microsoft today released a major and long-overdue update to its SkyDrive app for the iPhone, iPad, and iPod touch. And while the improvements in this release are no doubt notable, the big news here is that the update happened at all. As you may recall, Apple and Microsoft were involved in a poorly-disguised dispute that caused this app update to be delayed several months.

SkyDrive for iOS 3.0 is available now from the Apple App Store. According to the official description, it offers the following updates over the previous version:

Works better with photos. Now you can download full resolution photos to your iPhone or iPad and control the size of photos you upload and download. And photo metadata is retained when you upload to SkyDrive.

Other bug fixes. There are also many other small changes, bug fixes and performance improvements. Hey, it’s been a year.

How long has it been since SkyDrive for iOS was updated, you ask? One year: SkyDrive 2.0 shipped in April 2012, following the initial release of the app—which I wrote an overview of—in December 2011. The cause of that delay was a dispute between Apple and Microsoft. Apple, it turns out, demands a 30 percent vig on any sales to customers that can happen through the app. And since Microsoft added paid storage tiers to the SkyDrive service last year, Apple wants a piece of that action.

Microsoft fought against this because it is planning to release a version of its Office suite for iOS this year, and the only way iPhone and iPad users are going to get it is to pay for an Office 365 subscription. (Under the yet-to-be-unveiled plan, Microsoft will allow subscribers to install Office on up to 5 PCs/Macs as well as 5 mobile devices, the latter of which will include iPhones, iPads, Android devices, and Windows Phone handsets.) Microsoft is not interested in giving 30 percent of the annual fee of an Office 365 subscription to Apple for obvious reasons.

So what changed? Simple: Microsoft has found a way around Apple’s unfair and draconian rules.

“We worked with Apple to create a solution that benefited our mutual customers,” a Microsoft statement notes. “The SkyDrive app for iOS is slightly different than other SkyDrive apps in that people interested in buying additional storage will do so via the web versus in the app.”

It’s not clear why such a simple change took so long. But the release of SkyDrive 3.0 for iOS opens the door for the coming release of Office for iOS. And yes, it is coming.