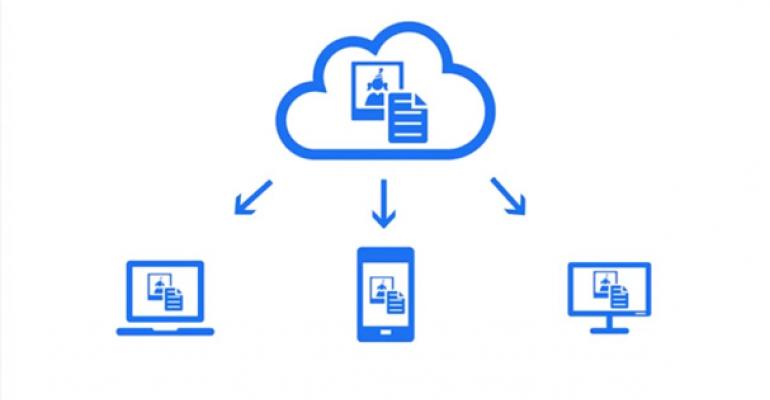 SkyDrive.com Updated with Improved Sharing, Touch, and Drag and Drop

The SkyDrive web interface keeps getting better and better

Microsoft this week provided a nice update to the SkyDrive web interface, SkyDrive.com, adding better support for sharing, touch-enabled devices, and drag and drop. This update follows a string of previous updates to the web service over the past several months.

Microsoft’s Omar Shahine revealed the updates in a post to the Inside SkyDrive blog.

“You now have a single, unified view into how each of your files is shared so you can more easily control who has access to your files,” he writes. “We’ve also added more HTML5 features for touch devices making the SkyDrive experience faster and more fluid across devices and we’ve introduced more drag-and-drop capabilities to make it easier to manage your files, photos and documents.”

Here’s a rundown of the updates.

SkyDrive offers a pretty impressive list of ways in which you can share files—I happen to use this feature pretty regularly, as I post in-progress chapters of Windows Phone Book to SkyDrive—not just via web links (URLs) but also via email, Facebook, Twitter, and LinkedIn. Now, all sharing-related info and tasks have been unified into a single experience, which appears as a Windows 8-like notification over the browser view.

With more people accessing the SkyDrive web interface on touch-based devices like Windows 8/RT devices, it’s obviously important that users be able to accomplish common tasks using touch. In this update, Microsoft has added the ability to select an item or multiple items by swiping on the item to the left or right—similar to how selection work in native Windows 8 and RT apps.

As with touch-support, the ability to drag and drop items in the SkyDrive web interface makes it feel more like a native app. In this update, SkyDrive.com supports dragging and dropping files anywhere in the hierarchy of your SkyDrive by using the bread crumb bar as the target.

Microsoft says that SkyDrive.com is also being updated with “a number of improvements under the hood which won’t be visible to you, but are designed to make SkyDrive.com even faster and more reliable.” These new features will all become available fairly immediately.