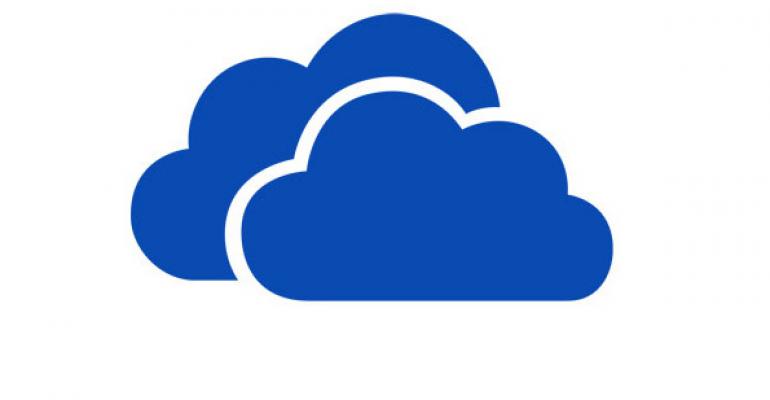 The SkyDrive desktop application picks up the two most-requested features

You waited, begged and pleaded. But now it’s here: Microsoft announced a major update to its SkyDrive desktop application for Windows 7 and 8 that adds the two most requested features: Selective sync and the ability to share SkyDrive content from Explorer. And Microsoft has also updated the SkyDrive mobile app for Windows Phone 8 and Android.

Please note that this functionality is limited to the Windows desktop application. Select sync is not a feature of the Metro-style app or any other mobile version of SkyDrive. See Windows 8 Tip: Understand the Differences Between the SkyDrive App and the SkyDrive Application for more information.

“While many of you have told us that you love being able to have everything in one place and access it from anywhere, you’ve also said that sometimes you want to be more selective with the files you sync to each device,” Mike Torres writes in the Inside SkyDrive blog. “So today, we’re releasing an update to our sync app[lication]s that includes the ability to select what you sync along with the ability to share files and folders right from the Windows File Explorer.”

So, that’s two huge pieces of functionality. And if you had qualms about using SkyDrive before for some reason, this should satisfy most complaints.

Selective sync. In the original versions of the SkyDrive application, sync was all or nothing. This was fine for those of us with 7 GB of SkyDrive storage, but if you paid extra for that storage, as I have, you couldn’t really use the space effectively and still sync, because you had to sync everything. Not anymore: Now there’s a new Choose folders tab in SkyDrive Settings (in the desktop application) that lets you choose which folders to sync to that PC.

This change means I’m about to significantly increase my usage of SkyDrive. Time to start uploading!

Shared content. In the original versions of the SkyDrive application, there was no notion of content sharing, something that is very easy from the web experience. Now, you can right-click a SkyDrive-based file or folder in File Explorer in Windows and choose Share to share directly from Windows. It triggers the normal web-based sharing interface, but at least you can enable this from where you actually work with content: Windows.

What’s still missing, alas, is the ability to access content that others have shared with you via SkyDrive. If you’re familiar with the web interface, you know there’s a Shared view that lists “files shared with you.” This is still not present in the desktop application (via Explorer), though it is available in the Metro-style app in Windows 8. (I originally said it wasn't, sorry!)

Not just Windows: SkyDrive mobile app for Windows Phone 8 and Android updated, too

Microsoft has also updated the SkyDrive mobile app for Windows Phone 8 and Android. The Windows Phone 8 app offers better performance and the ability to search SkyDrive for files and folders and control photo upload and download size.

SkyDrive for Android picks up the ability to upload all file types from an SD card and to rename SkyDrive folders and files, and provides custom sort orders for every view.

You can download the latest SkyDrive application from the SkyDrive web site. Check the mobile app stores on Windows Phone and Android for the mobile apps.