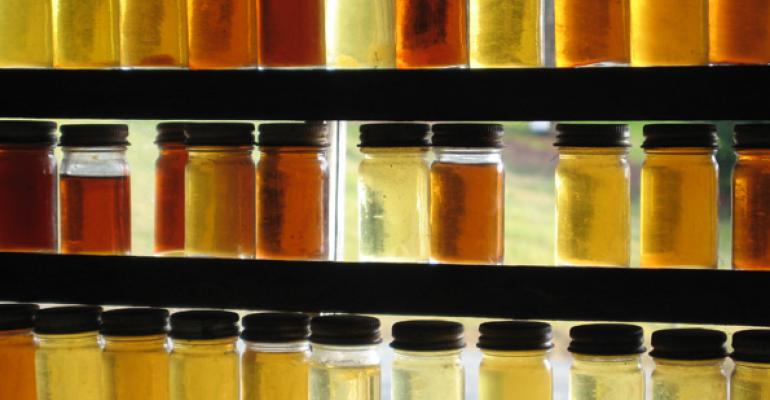 Recent updates to several photo services have me rethinking my plans

Microsoft, Google, and Yahoo! have all announced major updates to their online photo services this month, triggering a reevaluation of these solutions. This was nicely timed as I was just gearing up to discuss cloud photo backup as part of the ongoing Zero Data series.

As a refresher, the goal of Zero Data is to reduce my on premises storage footprint as much as possible. So rather than rely on a home server or a secondary PC for on-site data storage, I’m trying to move as much as possible to cloud, in ways that make sense. This is an ongoing process that requires regular reevaluation as new services show up and existing services are improved. Please check out the initial articles in this series—it’s been a while—if you need a refresher.

I was literally planning to continue the Zero Data series with a discussion of my plans for digital photos. While everyone’s needs are different, I think most would agree that personal photos do require a bit of compulsion. That is, it doesn’t pay to have all your eggs in one basket or, in this case, one cloud service. Redundancy is key.

Also, photos are unique in that many people, myself included, want to share some of them with others. So there could be as many as three services involved here. One for sharing. One for management, what we might call the core repository of the photos. And one as a deeper archive, or backup.

It’s possible, I think, to manage and share photos from a single service, and this month’s updates to SkyDrive, Google+ Photos and Flickr are all representative of this type of capability. But as I’ll describe, I won’t be doing that personally, and I guess I’d advise that if you choose to yourself, you should still have two separate backups.

More on that in a moment. First, let’s look at these services updates and see what changes they bring to the table.

As I wrote last week in Microsoft Improves the SkyDrive Photos Experience, a recent update to Microsoft’s consumer cloud storage service adds a nice new All Photos View that provides a timeline-based look at your SkyDrive-hosted photos, sort of eliminating the need to navigate through folders to enjoy your photos. Since I posted that, the feature has appeared in my own SkyDrive and it works as advertised.

That said, it doesn’t change the fundamentals of SkyDrive. I use Facebook for sharing photos and there’s nothing here to make me change that decision. SkyDrive seems like an OK spot for backing up photos with its nice Explorer integration, but with serious caps on storage—basically 125 GB if you add the biggest available extra storage plan to my original and grandfathered 25 GB SkyDrive plan, or a bit more in some cases—it just doesn’t pass the test. My photo collection is already close to 100 GB and growing all the time. So while I do use SkyDrive for many things, I cannot use it for photos.

Last week at Google I/O, Google announced a major update to its Google+ Photos (formerly Picasaweb) service, which I mentioned briefly in Google I/O 2013: A Flood of New and Improved Google Services. There are some interesting new features in Google+ Photos, including some interesting algorithms for finding your best photos and automatically applying quick fixes. Looking at the service now—the web user experience has been nicely improved too—I see a much more pleasant layout and better navigation.

Fundamentally, however, nothing has changed here from my perspective. But that’s good: Through about mid-2011 I had backed up all of my photos to what is now called Google+ Photos, and I think I’m going to go back and fill in the rest and (continue to) use this as one of my two photo backup services. Google would like users to use this for sharing as well, but I’m not that heavy a user of Google services and certainly have no interest in using Google+ otherwise.

What puts Google+ Photos over the top for me is the availability of massive amounts of storage at ever-more-reasonable prices. I have 200 GB of storage with Google, and this costs $50 a year thanks to a grandfathered plan. (Under the new prices, this would cost $10 a month, or $120 a year. But since I could get away with using about 100 GB for now, the actual cost is half that.) But there’s no cap as with SkyDrive, and you can add more as you need it.

Google’s desktop-based photo uploading tools are decent though I do worry they’ll be deemphasized and discontinued. But I feel that if that happens, the firm will have created better web-based uploading tools by then.

The dark horse in this competition is Flickr. This Yahoo!-owned service has always been highly-regarded by photographers, but I’ve always found the UI to be obtuse and hard to use. That said, I’ve actually had a Flickr Pro account for years and have always sort of figured that I’d be moving to Flickr for photos at some point.

That may still happen. This week, Yahoo! announced some interesting changes to the service, including an amazing 1 TB of cloud-based storage and an overhaul of the UI that, frankly, makes it look a bit like the new Google+ Photos while adding some social elements I’m not particularly interested in.

That 1 TB of free storage is quite compelling.

I have some concerns here, too, about photo uploading from Windows, though Flickr is natively supported in Windows Photo Gallery. If I hadn’t already pushed a decade of photos into Google this might become the obvious choice. I will still experiment with Flickr, however, and see how it goes.

I think I’m ready to settle on a final set of services for photo management, with the final piece of the puzzle being a consumer-oriented PC backup service like Carbonite or CrashPlan. I should have a report ready soon.