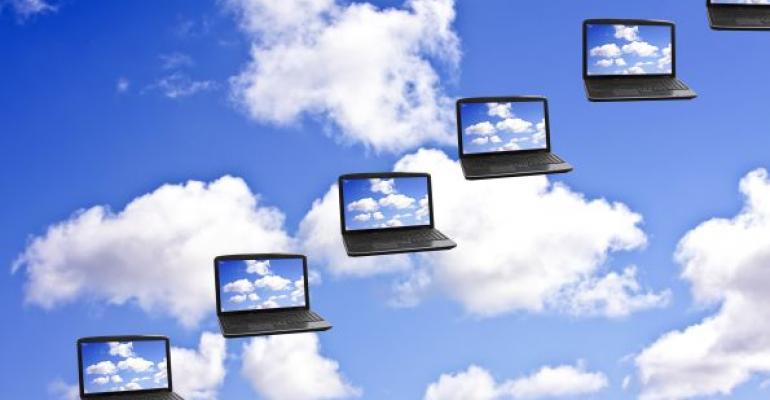 This week and next are “release weeks” (my name) in Redmond.  Just less than one year after the 2013 “wave” of products cemented Microsoft’s “services first” strategy, modern (“Metro”) user experience, and its risky devices strategy, this year's releases prove that Microsoft is in it to win it, and winning it, it is.

First, let’s remind ourselves of one of the key points here: 12 MONTHS.  That’s an astounding timeframe for a company that was known for 3-5 year release cycles just 13 months ago.  To say Microsoft is more “agile” now, is an understatement.

This week and next, Microsoft is releasing really significant updates to Windows Server, System Center, Hyper-V, SQL Server and—for developers—Visual Studio.  Add to that Windows Azure HDInsight, Dynamics, Windows Phone GDR3 (which is great, by the way!), and the Microsoft Remote Desktop app for Windows and iOS and Android.

I’ve been using the “RTM” version of Windows 8.1 since late August, and it's fantastic, smoothing out a lot of rough edges and giving me some functionality I was sorely missing.  I’m really excited to see what the “GA Rollups” introduce, and to see long-awaited apps from Facebook, Flipboard, and the last few apps that have me—until tomorrow—turning to my Apple iPad.

Oh yeah, and the Microsoft Surface 2 and Surface Pro 2.  I’ll comment more on the devices side in a future article.

Oh, and SkyDrive, which this week updated its iPad app to version 1.1, introducing editing and tighter integration across iOS.

To say that Microsoft is learning—a lot—from actually running its own products as a service, in Azure, Office 365, Bing, XBox, Outlook.com, Dynamics and the like, is a gross understatement.

Technology is moving at cloud speed now, folks.  This will be a theme of mine for several upcoming business-focused articles. It’s astonishing to see what Microsoft has done.

That’s not to say that everything is roses, rainbows, and unicorns. There are rough edges, still…

Each new feature—and some revisions to old features (Photos app, anyone?)—introduces new challenges to address, and opens new opportunities for critics to say that the progress isn’t fast enough, or that Microsoft failed to deliver their favorite feature.

Moreso, some things that used to work, break. And some parts of Microsoft are delivering perceived value to their markets better than others, to be sure.  (And, to be gentle, I won’t call the others out right now.)

But that’s what the new world is about…. It’s about moving faster, to deliver value. About being agile.  About taking calculated risks and getting products across the finish line.  Not in the “always-in-beta” or the “flavor of the year” approach of some of Microsoft’s competitors, but in fully-supported, globally available releases.

Ballmer may have stumbled here and there, in small and big ways, but he is leaving a company that is radically different than it was just a few years ago, and in my opinion, it’s now got what it takes to make it.  I wouldn’t have said that 28 months ago.

I hope that a few folks in Redmond get some well-deserved vacation time now, before digging in for the next sprint, which will be highlighted by touch-centric versions of Microsoft Office across platforms, and (I believe) insane announcements about the capabilities of Office 365 to deliver in some of the “gaping hole” scenarios of the current version.  Hang on—the cloud moves fast.