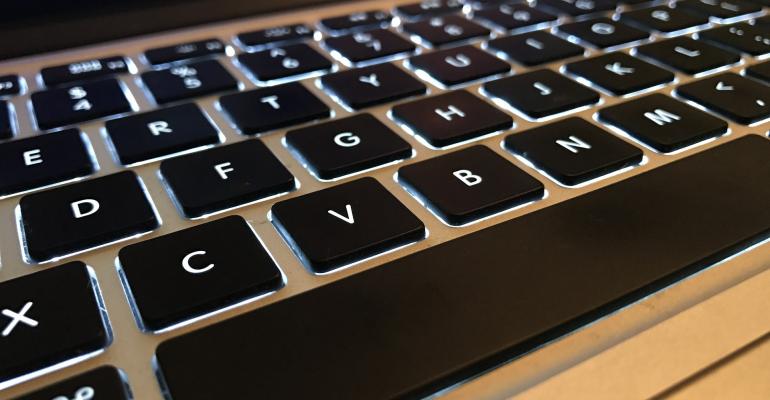 Start Slideshow ›
Commercial customers can now begin testing more productivity apps for Mac with a preview of the upcoming Microsoft’s Office 2019 for Mac.

Microsoft announced last year at its annual Ignite conference that it would release a standalone version of its Office productivity suite of software. This will likely be the final perpetual update the company will release as its focus shifts to Office 365 subscriptions for commercial customers. Back in April Microsoft released a preview of the upcoming release for Windows users. This week it is making the preview version of the productivity apps for Mac available for Mac users to begin their own testing.

Microsoft is very clear that this preview version of its popular software productivity suite targets those customers who are not ready to move into the cloud. It is not intended for those who have already started using Office 365 for their organizations. Microsoft would ultimately like to see commercial customers make the move to a subscription-based product, but also realize a significant portion of its customer base is not moving anytime soon.

With Office 2016 for Mac approaching three years since its release, it is suffering from a lack of feature updates that have already been delivered to Office 365 subscribers. Office for Mac 2019 is a vehicle for providing some of those updates to customers, so they can benefit from the productivity increases they deliver, which Office 365 subscribers already have under their subscriptions.

Some of those updated productivity apps for Mac include new features such as:

In addition to the new productivity features in Office 2019 for Mac, IT departments will gain capabilities that will help with deployment and management of Office 2019 across their organizations' devices. Through command line tools and mobile device management features, IT personnel will be able to ensure policy enforcement for security and other data sharing.

Commercial customers under volume licensing agreements with Microsoft can sign up for the Office 2019 for Mac preview here. Additional information about the preview program is available at the Office 2019 Commercial Preview FAQ page.

This preview release comes just one week after Microsoft and Apple announced at WWDC that the Office 365 suite of software will be available in the Mac App Store when the next version of MacOS, codenamed Mojave, is released later this year. Apple and Mac are very quickly becoming first class citizens in the Office software world.