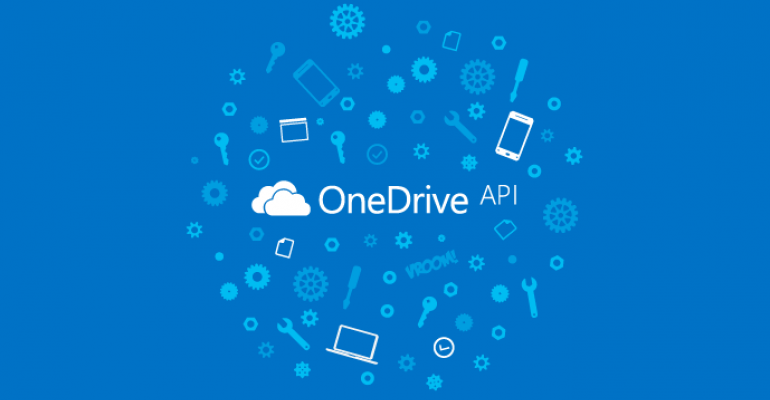 Do not let the terms API and developers in the title make you stop reading this post.

In the long run this news will have a positive impact on users and that will come in the form of other app platforms and services allowing us easy access to store, retrieve and manage our data stored in OneDrive.

The blog post over on the OneDrive blog by Ryan Gregg, the principal program manager for OneDrive at Microsoft, reveals that what Microsoft is using is the same API that third party developers and services will be using to access OneDrive:

Internally, we are beginning to use the new API in all of our apps. This ensures that everyone is building on the platform with the same set of tools. Whenever we have access to new functionality, so will you.

The OneDrive API is a major step toward making the platform more accessible and powerful, but this is only the beginning. We are working on a lot of other improvements and features that we will release throughout the year.

This new programming interface is already in use by third parties and Microsoft highlighted three of them and their services:

- PicMonkey makes creative tools for photo editing and graphic design, including an online photo editor and collage maker. With PicMonkey, you can easily touch up any of your photos stored in OneDrive, adding filters, text, and other effects before sharing your favorite moments with friends and family.
- PandaDoc automates the creation and delivery of sales collateral, which is saved to your OneDrive. It helps generate sales quotes and proposals, tracks when clients open your documents and what they look at within, and allows you to close deals faster with legally binding electronic signatures.
- IFTTT allows you to save stuff from across the internet to OneDrive via the OneDrive Channel on the web or in the app. You can use the existing OneDrive Recipes to save your favorite SoundCloud tracks, Instagram photos, and more directly to OneDrive, or create your own custom Recipes.

These are all web based services however, this API means that app developers could also build in access to OneDrive in their apps on Windows Phone, Android and iOS.

It is great to see Microsoft continuing this cross platform openness for their services because ultimately it means the user benefits.

Better than some of the current turf wars that are happening that’s for sure.