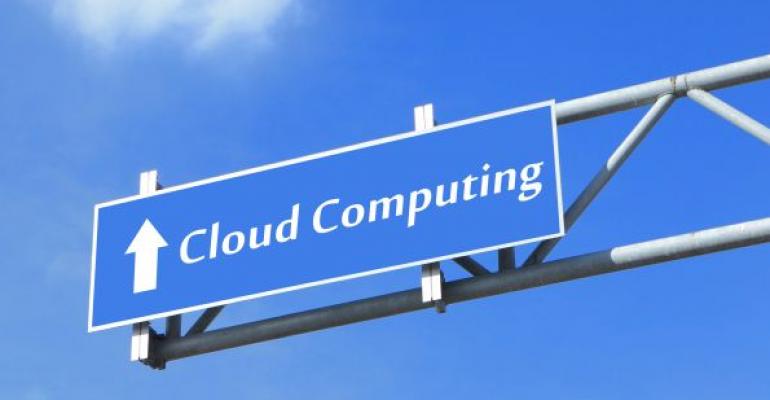 In the last couple of weeks, the Office 365 team tooted their own horn, with a couple of big announcements.  One related to a big customer win, the other, to a big win for the service itself.

After announcing a "big win" with British Airways and Iberia's holding company, Microsoft announced another large customer: the State of New York.  New York's 120,000 users will use Office 365 and other related tools.

OK, those are good reasons!

Another one of those reasons is reliability...

Three nines is a tough and very expensive number to hit. Add to that a service that is global, multilingual, and enormous.  Add to that a service that underwent significant upgrades during that period of time.  And not only did they hit three nines, they're dang near close to four!  As you might know, getting from three 9s to four 9s isn't a linear effort--it's a logarithmic effort.

Microsoft guarantees--financially--a three 9s service level for Office 365.  Having worked in a lot of enterprises, I know how rare it is to be able to actually deliver--and to over deliver--on a tough SLA.  Of course, the service will always be down at the most inopportune time.  Particularly when there are hundreds of millions of customers, any one tenant suffering service problems will cause that tenant pain.

These aren't the only big news stories--and I'll be sharing more tomorrow, Friday, and into next week. But they illustrate continued and significant momentum in the transformation that Microsoft, and the market as a whole, is making.