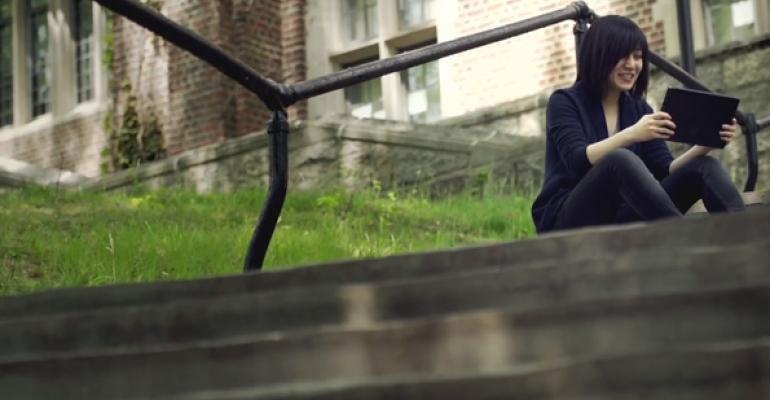 Using the two together? Here’s one gotcha to know about

Office 365 business customers who install the Windows 8.1 Preview on their Windows 8 or Windows RT devices will have a mostly seamless experience. But there is at least one gotcha you need to be aware of.

First, here’s what works with no effort at all: Virtually everything. And that’s true for both users and those who administer Office 365 for others.

For admins, this means that all of the Office 365 admin web site interfaces look and work as expected in Internet Explorer 11, which is new to the Windows 8.1 Preview. And this is true for both the “Modern” (a.k.a. “Metro”) version of IE 11 and the desktop version.

For users, this means you can connect the Windows 8/RT communications apps—which include Mail, Calendar and People; Messaging is being discontinued—as before. Simply sign-in with your Office 365 credentials and accept the “make my PC more secure” notification that will almost certainly appear. Everything just works. (And as a heads-up, there is a major update to the Mail app coming in the final version of Windows 8.1 that may offer a serious alternative to Outlook. Yes, really.)

Users can also sign-in with their Office 365 credentials to the Office 365 web site and access the SharePoint interfaces—such as Newsfeed, SkyDrive (Pro) and Sites in the Office 365 toolbar—and everything will look/work as expected.

And then there’s Outlook Web App (OWA, formerly called Outlook Web Access). This is the one area I’ve seen an issue with using Office 365 and Windows 8.1, and the solution wasn’t immediately obvious. When you access OWA, perhaps by clicking the Outlook, Calendar or People links in the Office 365 toolbar, you’re presented with this little blast from the past:

The trick, of course, is to use IE’s Compatibility View feature to display the OWA web site correctly. But there are two tricks to making this happen. First, you must do so from the desktop version of IE. And second, the interface for configuring this feature is a bit hard to find.

To fix OWA under Windows 8.1, open the desktop version of Internet Explorer, sign-in to Office 365 and navigate to OWA (choose Outlook from the menu). Then, tap the ALT key on your keyboard to make the IE menu appear (it’s hidden by default) and then choose

Click Close to close the window. IE 11 desktop will automatically reload OWA, and it will display correctly. In IE 11 Modern, you will just need to reload the page. Voila. It works.

Have you found any Office 365-related gotchas in the Windows 8.1 Preview? Please let me know in the comments below.