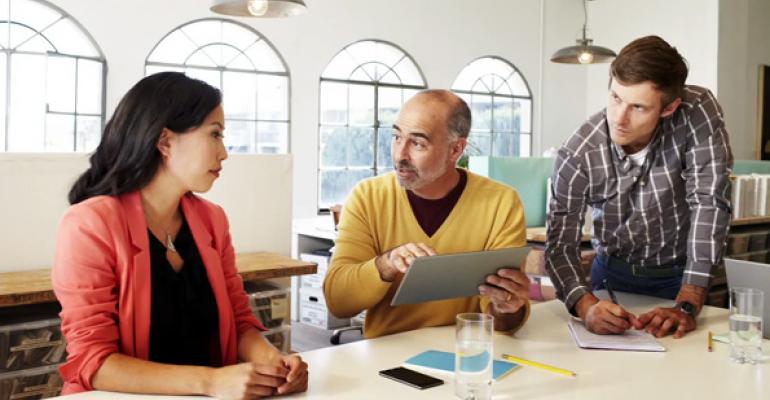 Microsoft does the right thing

In the face of mounting criticism, Microsoft has reversed an onerous condition of its retail Office 2013 license agreement and will now allow customers to transfer the software to a second PC. The move should satisfy the complaints though it will ironically impact relatively few customers.

“Based on customer feedback we have changed the Office 2013 retail license agreement to allow customers to transfer the software from one computer to another,” Microsoft’s Jevon Fark notes in a post to the Office News blog. “This change is effective immediately and applies to Office Home and Student 2013, Office Home and Business 2013, Office Professional 2013 and the standalone Office 2013 applications.”

When Microsoft first released the retail versions of Office 2013 last month, enthusiasts were shocked to discover that the firm had changed the license agreement, compared to the previous version, to only allow customers to transfer retail versions of Office 2013 to a new PC or device if the original PC or device failed while under warranty. Now, customers can transfer Office 2013 to a different computer if their PC/device fails at any time, or they get a new one. This is equivalent to the terms of the retail Office 2010 license agreement, Microsoft says.

Here’s the updated clause in the license agreement:

Of course, with Office 2013, Microsoft is finally moving its mainstream Office sales to the desirable subscription model, which is a win-win for the company and its customers alike. On the one hand, it provides Microsoft with a steadier income model for Office. And on the other, the newly generous subscription Office licensing terms allow customers to install the software on far more PCs and devices.

This licensing change only affects the old-fashioned retail versions of Office 2013, for which Microsoft provides a so-called “perpetual license.” That is, once you purchase and install the software, it is tied to the PC/device on which it was installed perpetually (i.e. for the life of the PC/device). The update to the license provides additional rights that makes this purchase more similar to previous Office versions.

My expectation is that the vast majority of consumers who adopt Office 2013 will do so through a subscription like Office 365 Home Premium, which is being pushed online, with new PC purchases, and even at retail. But let’s give the Office team credit for moving quickly to silence a tiny but vocal minority of complaints.