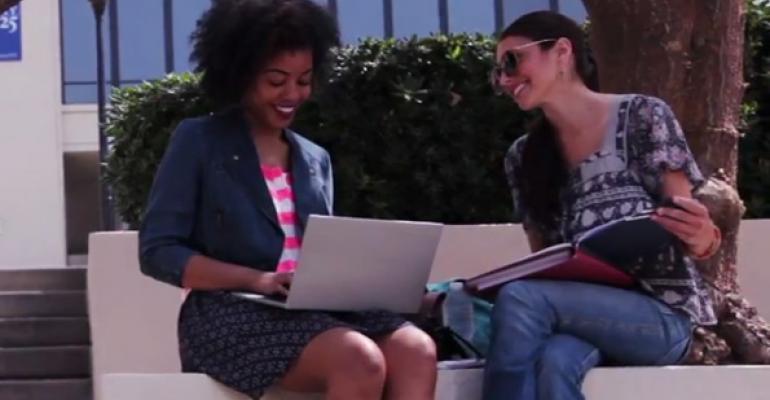 Office 2013 Gotcha: Standalone Products are for One PC Only

The standalone versions of Office 2013 aren't necessarily a good value

While I’ve tried to steer consumers towards the new Office 365 Home Premium offering because of its tremendous value, the fact remains that some users don’t need multiple installs of Office 2013, while others simply don’t prefer subscription services. The problem is, the standalone Office 2013 products come with some onerous new licensing terms. Key among them: You can only install them on one PC. Ever.

Even products that we might previously have labeled as “licensing unfriendly,” like Windows, technically allow you to remove them from one PC and install them on another. That was certainly the case with previous Office versions, some product versions of which also allowed multiple simultaneous installs on different PCs. Office Home & Student 2010, supported three installs.

Not so with Office 2013. In a bid to nudge customers to subscription offerings like Office 365 Home Premium, Microsoft has revised the licensing for standalone Office products. And not in a good way.

First, there are no more multi-PC installs. So Office Home & Student 2013 can only be installed on a single PC, not on three like its predecessor.

Second, that single PC license is for the lifetime of the product: You can’t uninstall any standalone Office 2013 product and reinstall it on a second PC later. So if your current PC gets replaced, you will need to buy Office again.

To be fair, Microsoft is pretty clear about this. When you examine the product pages for individual Office products on Office.com, such as the page for Office Home & Student 2013, it does note that this software is “for a single PC. [You can] install and use Office throughout the lifetime of your PC.” And the Compare Microsoft Office Products & Subscriptions Plans page is likewise clear that the standalone suites, in this case, can be installed on just one PC.

However, others—including most notably The Age, whose Adam Turner did some serious legwork to uncover the truth—have reported on the more explicit terms that exist in the Office 2013 license agreement, compared to those of its predecessors. Retail versions of Office 2010 allowed the users to “install another copy of the software on a portable device for use by the single primary user of the licensed device.” “OEM” versions of Office 2010, that is, copies of Office acquired with a new PC, did not allow for this usage; those versions of Office 2010 were tied to the PC on which they arrived.

With Office 2013, Microsoft is using the “OEM” licensing terms for retail versions of the product as well, or what is now called a “non-transferable license” or “perpetual license.” “You may not transfer the software to another computer or user,” the new license warns. According to Microsoft, “each retail copy of Office 2013 carries a one-device license. Once users install the software on a single PC, it can only ever be used on that one device.” And no, you cannot install second copy of the software on a portable device, like a laptop, as you could in the past.

This is the type of issue that won’t really affect too many customers, but will still be a hot-button topic for tech enthusiasts. Regardless of the politics, it’s important for you to know what’s happening here. Office 365 Home Premium, at just $99.99 a year, with five easily distributed and changed PC/device installs of Office 2013 Professional, is obviously the way to go for most people. But if you really do want/need a standalone Office 2013 product instead, be sure you know what you’re getting into first.