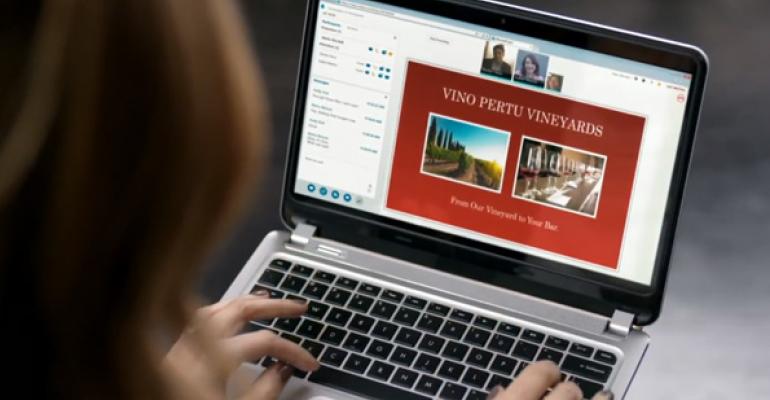 When Microsoft first launched its Office Web Apps in late 2009, I wondered whether these web-based versions of Word, Excel, PowerPoint, and OneNote could replace the locally-installed rich clients. That wasn’t to be, and Microsoft has instead positioned the web apps as companions to the full Office applications, tools that can be used when you don’t have Office handy.

Since then, Microsoft has updated the Office Web Apps repeatedly, as is appropriate for web services. But with the launch of the New Office—which also includes Office 2013 and new and improved versions of the Office 365 services—the Office Web Apps have received their biggest update yet.

This (effectively second) generation of the Office Web Apps is available, as before, for free with SkyDrive and the various Office 365 subscriptions, and enterprises can host versions of the web apps for employees from SharePoint 2013 behind the firewall as well. And as before, the Office Web Apps are online-only solutions. That is, they’re accessed only through your web browser and require an Internet connection. So you’ll need to use the full Office applications if you wish to access this functionality offline.

(By comparison, Google is working to make its web-based Google Docs word processing, spreadsheet, and presentation services available offline through Chrome and Chrome OS, and the firm should also release Chrome/Chrome OS-based versions of QuickOffice soon as well. The approaches these two firms have taken to office productivity solutions are of course directly related to their own histories and strengths.)

While Office Web Apps have improved a lot over the intervening two and a half years, the basics have remained the same: They offer reasonably full-featured versions of the applicable Office applications in browser form. But while they’re surprisingly decent, certainly more full-featured than other web-based office productivity solutions—and, most important, offering full fidelity compatibility with Office documents—these web apps are no replacement for a local install of Office. It’s not that they lack anything major, it’s that they lack many of the smaller refinements that make Office so special.

For example, here's this document in the Word Web App:

It looks a lot like Word 2013, and even offers many Word features, which is pretty amazing for a web service. But, again, it's the little things. Tools I use pretty frequently--like Format Painter, and Find and Replace--are unavailable. I prefer the zoom level to be 130 percent, but Word Web App only supports 100 percent and can switch between just two views, Editing (like Print Layout in Word) and Reading.

Now, this can be viewed negatively, and certainly things like this--similar issues are found throughout the other web apps--and the lack of offline support will keep me from giving up local Office. But that's the point. And to be fair, the feature set that is available in the Office Web Apps is certainly enough for most users, and that's true whether you remember its mission as a companion solution.

I will say this. If I was in a pinch, say stuck in a familiar city on a trip with no PC, I could use a hotel- or Internet café-based PC, sign into SkyDrive or Office 365, and use the Office Web Apps to get real work done. I could also show up at a conference and use any Internet-connected PC to deliver a presentation hosted in SkyDrive or Office 365, which is of course pretty amazing.

Office Web Apps even works surprisingly well on rival platforms like the iPad because all the services require are a modern, HTML 5-compliant browser. I wouldn’t want to rely on such a thing regularly, but again, I bet it works fine for most. And it’s great in a pinch.

And while this shouldn’t be a selling point for Office Web Apps per se, it’s worth noting that this free service will be available so you can view and edit your Office documents should an Office 365 subscription expire. So even if you try Office 365 and decline to resubscribe in the future, Office Web Apps is a nice fallback plan.

Overall, Office Web Apps is an attractive and highly compatible way to view and edit Office documents—at least Word documents, Excel spreadsheets, and PowerPoint presentations, plus your OneNote-based notebooks—from the web. Given the expansion of Office itself to a hybrid web service with fast-streaming installs and even application running via Office On Demand, the offline limitations of Office Web Apps start to make more sense. Plus, you can’t beat the price.