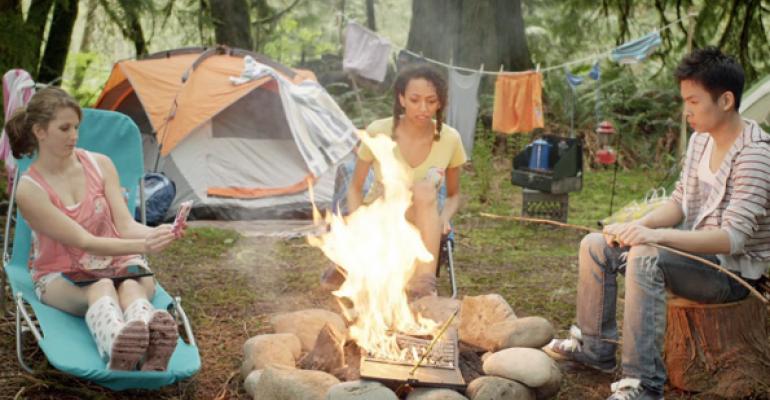 Microsoft Updates SkyDrive on the Web

A ton of new photo and sharing capabilities

Microsoft announced another set of improvements to the SkyDrive cloud storage service, adding support for a wide range of useful new photo and sharing capabilities to the web interface at SkyDrive.com. The updates follow a similarly diverse set of photo-related updates to SkyDrive.com that Microsoft shipped in May, just two months ago.

Check out Microsoft Improves the SkyDrive Photos Experience for a quick peek at the previous set of changes to SkyDrive.com.

“Today we’re releasing a set of new features that make SkyDrive.com an even better place to store your most precious digital memories, with support for more file types, new editing features, more ways to share with anyone, and added controls over what you’ve shared,” SkyDrive.com group program manager Omar Shahine wrote in a post to the Inside SkyDrive blog.

I’m not seeing the changes quite yet, but here’s what’s happening.

Advanced display support.  SkyDrive.com now supports high DPI displays like the Retina display on some Macs and the ClearType Full HD display on the Surface Pro, automatically displaying higher resolution photos and thumbnails instead of scaled-down versions on such displays.

Photo rotation. SkyDrive.com picks up a new Rotate menu command so you can rotate photos that were not rotated correctly when imported from a camera or device.

All Photos view configurability. Microsoft added a beautiful All Photos view to SkyDrive.com back in a May, and says it’s been met with very positive feedback from users. But All Photos wasn’t originally configurable; it was literally all of your photos. So in this new update, you can configure which SkyDrive folder is used to display the contents of All Photos using a new filter control.

Improved sharing. With the new SkyDrive.com update, you can now share two or more files as a group, regardless of where they’re located in your SkyDrive. That is, you’re no longer forced to move files together and then share the entire folder, or to share the files individually as before. When people you’ve shared the files with view them, they appear together in SkyDrive as a single album (for photos) or folder.

New Shared view. The overhauled Shared view now shows the files you are sharing with others, and not just the files that are shared with you. Items you’re sharing are at the top, followed by a list of people who’ve shared something with you, sorted by who shared things most recently.

Improved editing of shared items. Microsoft previously enabled a feature that let others edit shared Office documents without first signing into SkyDrive. With this week’s update, that capability has been extended to Office documents that are shared via email as well.

Text editor. As you know, SkyDrive.com includes Word Web App, letting you edit Word documents from your favorite browser. This update adds a simpler (and yet in its own way very powerful) new text editor as well, which can be used to view and edit a wide variety of text files—including JavaScript, CSS, HTML, and many code files—with support for syntax highlighting, find, and word completion suggestions.