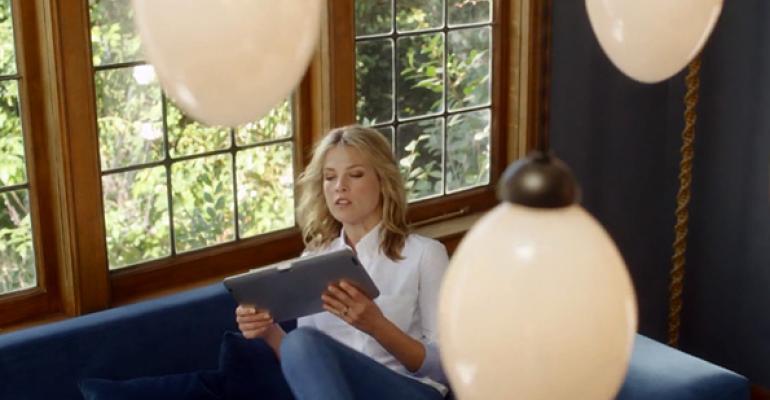 Just in time too, I just hit the old 7 GB limit

Microsoft today announced a major update to the SkyDrive Pro service that ships as part of the business versions of Office 365: Users will each get a lot more storage, the ability to buy more storage, and other changes, like improved sharing functionality.

This update comes in the nick of time: I just hit the old 7 GB per user storage limit on my own SkyDrive Pro account, and since Microsoft didn't offer any way to upgrade, I was sort of stuck. (Side story that needs to be written: A huge chunk of that storage space was used up by the SkyDrive Pro Recycle Bin, which is ill-understood, hard to find, and almost impossible to clear out. More on that soon.)

Microsoft is raising the default per-user storage limit in SkyDrive Pro from 7 GB to 25 GB (for both new and existing customers). This means that each Office 365 (business) user now gets a minimum of 50 GB of space associated with their account: 25 GB for SkyDrive Pro, 25 GB for email. (Plus, each Office 365 customer gets an additional 5 GB of storage per site mailbox.)

That's just good stuff. But you should know that there is a limit of 20,000 documents for personal document libraries and 5,000 for team sites.

In addition to raising the minimum for SkyDrive Pro storage, Microsoft is now allowing Office 365 (business) customers to purchase additional storage, just as consumers can do with SkyDrive. According to Microsoft, you can purchase increases in increments, up to 50 GB or 100 GB (the current SkyDrive Pro limit), and you can adjust the storage for up to 25 users at once. Additional storage costs $0.20 per GB per month.

Microsoft has increased the size of file uploads to 2 GB per file. (I'm not sure what it was before.)

Microsoft has enabled a feature called versioning, which is something that also appeared on consumer SkyDrive first. It's on by default for newly provisioned SkyDrive Pro libraries, which suggests that we can turn it on for existing accounts, which would be ideal. According to Microsoft, when enabled, versioning automatically saves the last ten versions of each file so you never lose an important document.

Files you've deleted from SkyDrive Pro are stored in the SkyDrive Pro Recycle Bin. The default recycle bin retention has been bumped up from 30 days to 90 days.

New Shared with Me view

In another nod to the consumer-oriented SkyDrive, Microsoft is adding a Shared With Me view to the SkyDrive Pro web interface so that you can more easily locate documents, other files, or folders that co-workers have shared with you. " The documents and folders you see in the Shared with Me view may live in someone else's SkyDrive Pro, or they may be shared from a standard team site document library," Mark Kashman and Tejas Mehta write in a new post to the Office 365 Technology blog. "Once they are shared with you, you have the same permissions in SkyDrive Pro that you were originally given by the person who shared the documents with you. This means you can view a document, edit it, share it, and download it, and more- all as if it were natively stored in your SkyDrive Pro."

What I'd like to see—and this is true with consumer SkyDrive as well—is this interface delivered to the file system integration bits on Windows. But this is a huge improvement, of course, and quite welcome.