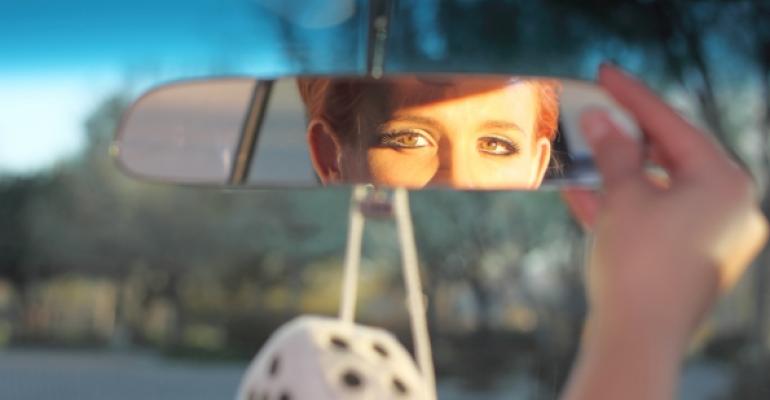 Microsoft has opportunities in the new world of services--but will it take advantage of them?

There’s no doubt that technology, today, is more dynamic than ever, and the pace of innovation is staggering. As technology moves towards cloud-based services, service providers need to worry less about backward compatibility and become more agile.

Customers, similarly, are less sticky than ever. They can more easily change services—paid for by the day, week or month rather than by the years.

What does this mean to Microsoft—newly re-minted as a “services and devices company”?

Microsoft has always had the advantage of providing products that were tightly integrated, targeted at the enterprise, and manageable.

Some products were stronger in some of those areas than others, but in the end, these were some of the key value propositions that helped establish a formidable beachhead for Microsoft in enterprise customers, even when some of Microsoft’s competitors might have had richer feature sets.

In the new world, services are integrated in different and more standardized ways. That means that a company that creates apps or services for SharePoint 2013 or Office 365 today could much more easily port their services and apps to iOS, Android, or other platforms.

I know several SharePoint ISVs are poised to do just that. So Microsoft’s loyal partners may be loyal today, but might jump ship tomorrow.

That means Microsoft must do better than ever to provide opportunities, roadmaps, and support for partners.

Features and Products and Platforms

In the new world, services become granular, and an enterprise can assemble services from multiple vendors more easily than before.

So if several small companies produce services that are enterprise-ready, an enterprise IT organization can put those pieces together to create a solution that, in the past, would have been procured from a single vendor, with compromises made on feature set or other requirements.

Customers are doing this already, and creating their own Frankenstein SharePoint competitors, for example by combining Dropbox, Joomla, and Jive.

This is one reason why I hope that Microsoft starts breaking up SharePoint into its component services, so that each can be developed in a more agile way, and provide maximum features to customers, while integrating tightly.

In a funny way, Microsoft recognizes the elegance of this approach.

One reason why Microsoft wants to produce its own devices is to provide the best, integrated experience with its services.  In effect, SharePoint (or Office 365) would be a container that provides the best, integrated experience with its business services.  But customers who use another service, Gmail for example, could still use Yammer for their social if they wanted to.

I’ve had a couple of interesting discussions with enterprises, recently, that led to some insight and some questions about Google as it directly competes with Office 365 and SharePoint.

First, take Company X, a customer of Google’s enterprise tools.  They use GMail, for example.  But some employees continue to use Outlook as a front-end for Gmail because that’s what they’re used to, and they find it more productive.

This is an incredible opportunity for Microsoft.  I hope Microsoft invests heavily in increasing the integration of Gmail into Outlook—there are some gaps and rough spots.  If Microsoft can convince businesses who are Gmail customers to use Outlook for their end users, they capture the “hearts and minds” of the business customer.

That makes it much easier to later convince the organization to move the back-end competitive service (Gmail) to a Microsoft service (Office 365 or on-premise Exchange).

By removing “user adoption” barriers—users will hardly notice the change, really—the company can focus on cost and manageability as the main requirements for the back end service, and Microsoft can compete there when it needs to.

Then, take Company Y, another customer of Google’s enterprise tools.  I’m told they have an internal intranet/portal/collaboration platform built by Google that sounds an awful lot like SharePoint to me.

My ears really pricked up when I heard about this, and unfortunately it’s not a customer of mine so I can’t get any real detail about the platform. But it’s there.

There’s a takeaway for Microsoft here, too.

I’ve seen less and less “competitive intelligence” marketing from Microsoft that helps an enterprise understand, feature-for-feature, how a Microsoft solution stacks up against a competitor.  I think Microsoft needs to ramp up such marketing again.

And there’s a question for you: Do you use a Google-based platform that is similar to SharePoint?  If so, I’d love to learn more about it!  Email me (dan dot holme, my domain name is intelliem dot com) or, if you feel comfortable describing it in a more public forum, please reply below so that others can learn about it.

What solutions that compete with SharePoint and Office 365 do you use?  Which solutions are you considering for the future, and why?