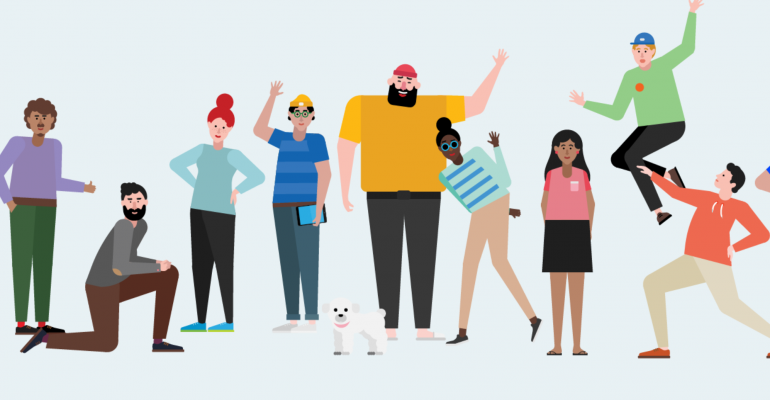 Microsoft Teams was announced by Microsoft in November 2016 during a special Office event the Redmond company held in New York City.

Details about the service started to leak out ahead of time and those tidbits were enough to prompt Slack, a team based chat and collaboration service provider, to even take out a full page ad in the New York Times to welcome Microsoft to the team collaboration business.

This week Microsoft shared some of the numbers behind Microsoft Teams and even in preview it is getting a lot of use.

The preview has been available since last November's announcement however, in the last 30 days alone the service has been used in 145 different markets by over 30,000 organizations and in 19 different languages.

It is likely these numbers will continue to go up based on Microsoft's growing Office 365 subscriber base. Last week, during their second quarter financial earnings call, the company reported their earnings had increased for the service by 47% compared to the same quarter a year earlier.

According to Microsoft's Kirk Koenigsbauer, Corporate VP for Office, the Office 365 commercial service has 85 million active monthly users so there is plenty of room for expanding the Microsoft Team service.

Koenigsbauer added that Microsoft Teams is still on track for general availability later this quarter.