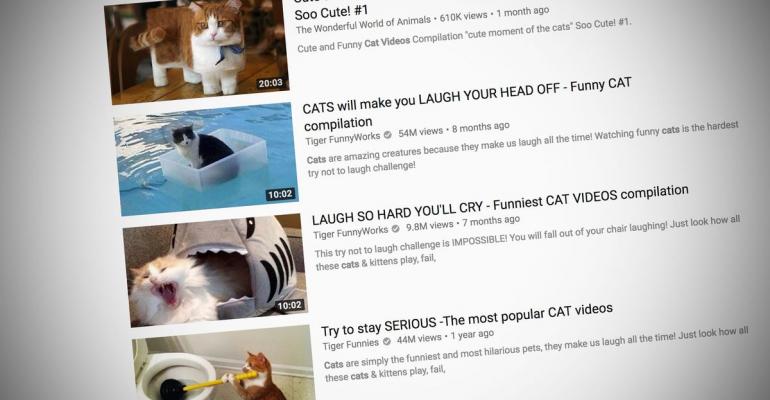 Microsoft, which became one of the world’s most profitable companies by marketing office productivity software, acknowledges new digital technology can, in some circumstances, make businesses less productive.

(Bloomberg) --Economists have been puzzled in recent years by the so-called “productivity paradox,” the fact that the digital revolution of the past four decades hasn’t resulted in big gains in output per worker as happened with earlier technological upheaval. Many developed economies have actually seen productivity stagnate or decline.

A survey from Microsoft Corp. is bolstering one theory about this disconnect. In a poll of 20,000 European workers released Monday, Microsoft, which became one of the world’s most profitable companies by marketing office productivity software, acknowledges new digital technology can, in some circumstances, make businesses less productive.

Redmond, Washington-based Microsoft joins a growing number of prominent Silicon Valley companies and entrepreneurs that are starting to question the social benefits of the technology they once championed. Facebook Inc. warned in December that its social network might, in some cases, cause psychological harm.

Microsoft identifies a number of possible reasons for this negative impact, including: workers who are too distracted by a constant influx of e-mails, Slack messages, Trello notifications, texts, Tweets –  not to mention viral cat videos – to concentrate for sustained periods; workers who aren’t properly trained to use the new technology effectively; tech that isn’t adequately supported by the business, forcing workers to lose time because “the computers are down;” and workers who suffer burnout because, with mobile devices and at-home-working, they feel tethered to the job around-the-clock.

Microsoft defined companies with a strong digital culture as those where employees had proper training in the new technology, access to information, managers who promoted the adoption of new technology, and where executives conveyed to employees a clear sense of how the technology fit into the company’s strategic vision. In such businesses, about 22 percent of employees reported feeling highly productive and only about 5 percent reported feeling unproductive, compared with just 12 percent reporting they were highly productive and 21 percent feeling unproductive in companies deemed to have a weak digital culture. The study’s authors noted that even 22 percent reporting high productivity “suggests there is still more work that can be done to help every employee do their best work.”

In an introduction to the study, Michel van der Bel, Microsoft’s president for Europe, the Middle East and Africa, said businesses should look at the adoption of new digital technology as “a people journey” and not just “an IT exercise.”