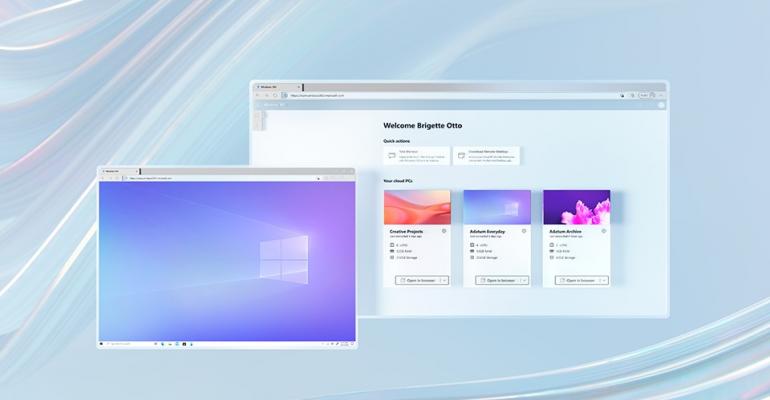 “This updated pricing reflects the increased value we have delivered to our customers over the past 10 years,” Jared Spataro, corporate vice president for Microsoft 365, said.

(Bloomberg) -- Microsoft Corp. is increasing prices on a bundle of popular products for businesses known as Microsoft 365.

The move is the first “substantive” cost change the company has implemented since launching Office 365 a decade ago, according to a blog post Thursday. The software giant has added more than two dozen new apps to the suite of products since it was first introduced, including Teams, the workplace collaboration tool that’s gained in popularity during the pandemic.

“This updated pricing reflects the increased value we have delivered to our customers over the past 10 years,” Jared Spataro, corporate vice president for Microsoft 365, said in the post. The shift will take effect March 1 and won’t include educational and consumer products.

Different bundles will see various price increases. The Microsoft 365 Business Basic plan will jump 20% to $6 per user, while the high-end version of the suite will see a bump to $36 per user from $32.

Microsoft justified the move by highlighting three key areas where its products have advanced: communication and collaboration, security and compliance, and AI and automation. The company also announced it’s adding unlimited dial-in capabilities for Teams, to allow users to join in to meetings from virtually any device regardless of location.