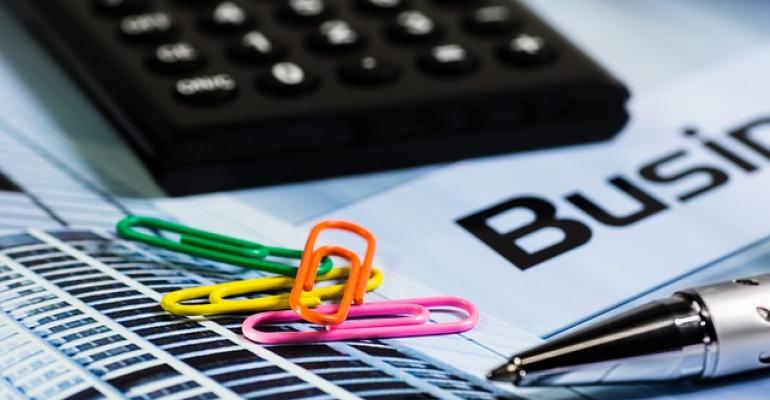 Microsoft's Office 365 Planner service was first made available as a First Release Preview back in December of 2015.

Following that its availability was expanded in February 2016 to more Office 365 customers including Government, Education, and Nonprofit subscribers.

In June of the same year the service reached General Availability and started rolling out to subscribers of Office 365 Enterprise E1-E5, Business Essentials, Premium, and Education plans.

Shortly after that release, Microsoft hosted hands-on demos of the service which is now available on-demand from Microsoft Mechanics on YouTube.

That now brings us to last week and the availability of Microsoft Planner mobile apps for iOS and Android so that subscribers can access the service while they are mobile and away from their computer.

Currently the mobile apps do not have push notifications, the ability to create new plans, nor is it integrated with Microsoft Intune. Those features are expected in the coming months however, as you are using the apps you can submit feedback or feature requests via the Planner UserVoice site.