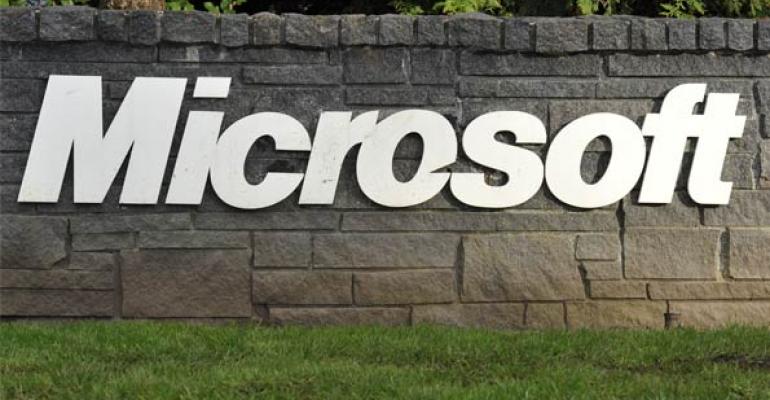 Microsoft exceeded expectations and delivered impressive second-quarter results for 2013 by earning $6.56 billion in net income and record revenues of $24.52 billion. Further positioning itself as a Devices and Services company, Microsoft credited the revenue growth to its Surface offerings, which brought in $893 million, which doubled from the company's first-quarter numbers.

Here are a few key takeaways from the earnings call:

"Our Commercial segment continues to outpace the overall market, and our Devices and Consumer segment had a great holiday quarter,” said Steve Ballmer, CEO at Microsoft. "The investments we are making in devices and services that deliver high-value experiences to our customers, and the work we are doing with our partners, are driving strong results and positioning us well for long-term growth."