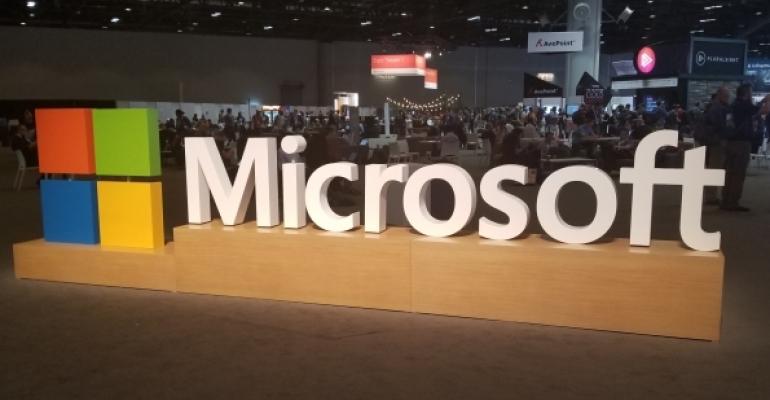 We are here at Microsoft Ignite this week in Orlando, Florida along with almost 25,000 attendees to hear the latest from Microsoft on the productivity, cloud, machine learning, and AI fronts.

We expect various product announcements to come out during the remainder of the week in product side sessions and will give you a quick debrief on each one as they arrive.

Office 2019 (Perpetual) - This is the stand alone version of Microsoft's Office suite of software and will include Word, Excel, PowerPoint, and Outlook. It is licensed to be installed on just one device unlike Office 365 Home and above that can be installed on up to five devices for consumers and according to your licenses for your business or enterprise subscriptions. The company will also release versions of Office 2019 server editions including Exchange, SharePoint, and Skype for Business.

Why It's Important - Microsoft understands not all of their customers are ready to make a move to the cloud. By releasing these perpetual versions of the Office software and servers to customers, which will likely have a full 10 year support cycle, it gives those customers an opportunity to continue planning their move to cloud based subscriptions and services. While Office 365 customers have seen many new features for their Office suite over the last few years, Office 2013 customers have been on the same older versions of the products without the benefit of the new capabilities that have emerged since then. According to Microsoft Office 2019 will incorporate features such as inking, new formulas and charts for data analysis in Excel, new visual animations for PowerPoint, and server improvements to update IT manageability, usability, voice, and security.

The writing is on the wall - Office 365 and its agile development cycle that introduces these new capabilities in a six month timeframe instead of every five  years is the future of productivity.