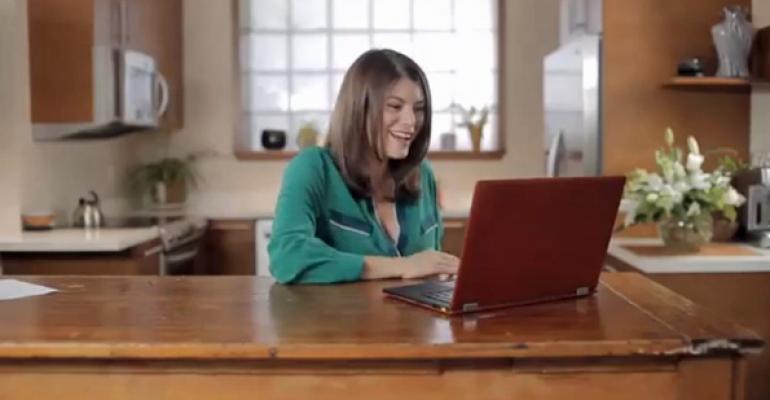 Two out of three ain't bad

This past week, Microsoft made a subtle but profound change to the way your Microsoft account handles aliases. This change, which replaces the old rename mechanism, lets you switch your primary alias with a secondary alias, and do so on the fly. Here's how doing so will impact your sign-ins on Windows 8/RT, Windows Phone 7.x/8, and Xbox 360.

I wrote about this change in Microsoft Unveils Changes to Microsoft Account Aliases and was immediately flooded with questions, especially from Windows Phone users. That's because Windows Phone's interaction with your Microsoft account is, shall we say, somewhat unique.

So here's the executive summary of what's going on with Microsoft account and the changes that just happened.

You can also add aliases to your Microsoft account. These aliases are other email addresses—accounts which you maintain within or external to Microsoft's consumer-oriented Hotmail/Live/Outlook.com world. You can use these aliases interchangeably with what is now called your primary alias, which is the original Microsoft account email address, and for purposes of signing to devices or services, these aliases utilize the same password (and, if enabled, security mechanisms such as two-step authentication) as your primary alias.

Regardless of this change, you can use a primary alias or a (secondary) alias to sign-in to any of the devices mentioned above. When you do, you gain access to the rights/features of the same underlying Microsoft account, meaning such things as apps (on Windows 8/RT and Windows Phone 8), Xbox Music Pass subscription, or whatever else. But you can also independently sign-in with each of these aliases in an email app such as Mail on Windows 8/RT or Windows Phone, and treat each as a different account.

But here's the thing.

The reasons for this are tied to the architecture of Windows Phone, and Microsoft's Eric Doerr told me Friday that this issue will be fixed in the future. But here's the good news: Windows 8/RT was architected at a time in which Microsoft understood this change would be coming, so it can handle you changing your primary alias at any time without issues. So too can Xbox 360, though the reason there has more to do with coincidence than planning. Whatever, it works.

Aside from the Windows Phone stuff, the other big question I received in the wake of the alias change to Microsoft account regarded an old chestnut: When, if ever, will Microsoft support the ability to merge two or more Microsoft accounts into a single account?

This is actually a very important question. Through no fault of their own, many users over a period of time created several Microsoft accounts, and much of this happened before even Microsoft knew that it would make this account—which went through many revisions, brands, and even top-level domain names (hotmail.com, msn.com, live.com and outlook.com)—such a central part of its consumer user base's online experience. So what's going on there?

"We want to give customers that flexibility," Doer told me. "It's tricky to do, but we are actively working on it. It's difficult to say when we'll be done, but were are absolutely heading there. The important thing for customers to know is that we get it. We get that life is complicated. We get that different people want different things. And we are working to give them that flexibility. We will try to do the right thing by these folks."

Doer and I also discussed the 30 day hold that occurs when you delete a Microsoft account alias. (And it is exactly 30 days, if you're curious about the timing on that.) This hold is timed to a complex matrix of security controls that Microsoft has in place to ensure that malicious types don't steal your account and thus your online identity. And this stuff really is complex. For example, Microsoft builds various security checks into its Microsoft account, and some of these can be repeated across accounts, while others can't: You can configure a mobile phone number for multiple accounts, but you can't use the same email address a security account on multiple accounts.

The transparency here is certainly appreciated, and Doer confirmed my initial response to the rename/alias change, which is that this is just a step down a path to account nerdvana. I suspect we'll get there.

In the meantime, it would be presumptuous to assume I've answered all your questions here. Let me know if I've missed anything, and if I don't have the answer, I'll ask: Mr. Doer has kindly offered to help clear up any questions.