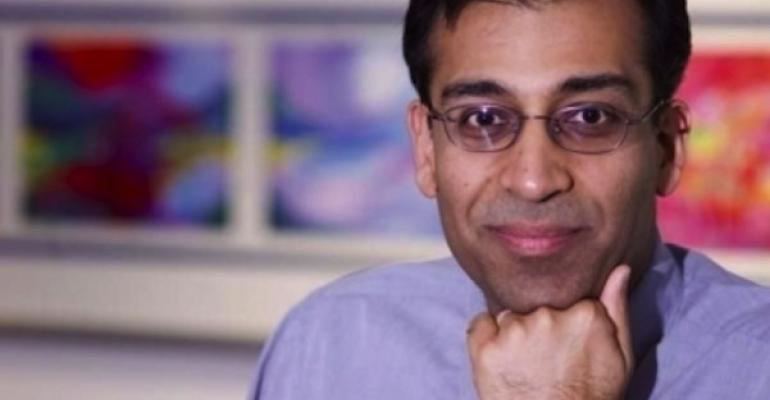 Let&#39;s assume you&#39;re an IT professional evaluating a move to Office 365. Where can you find some certified cloud and SaaS migration guidance? The answer likely involves managed services providers (MSPs). Here&#39;s why.

Let's assume the following scenario: You're an IT professional who manages aging on-premises server applications. You're mulling a migration to Office 365 -- but you'd like to gather some insights from a cloud consultant who has mastered Microsoft's SaaS platform. Where can you find such a consultant?

One place is the MSPmentor 501 list, which ranks the world's top managed services providers. Roughly 65 percent of those MSPs resell and/or manage Office 365 for end customers, according to the 2014 MSPmentor report released last week.

Of course, some IT pros are worried about losing application control -- and maybe even their jobs -- by migrating to Office 365. But here's the inverse view: You've got to keep your skills sharp -- pushing beyond traditional Exchange Server, Lync and SharePoint management. Moving those workloads to Office 365 -- perhaps managed by a seasoned MSP -- can potentially free you up to focus on next-generation projects, where the latest skills can drive your own market value higher.

What An MSP Does

Generally speaking, the MSP will scope the project, manage the migration and charge a one-time set-up fee. From there, some MSPs offer ongoing monitoring and management of Office 365 for you. The typical MSP engagement involves a three-year contract, paid monthly. Some MSPs have abandoned the long-term contract requirement because they're confident you'll want their services indefinitely.

MSPs working with Kaseya -- an IT management software company -- are keenly focused on Office 365 services. The reason: Kaseya earlier this year acquired Command 365, an Office 365 management tool that many MSPs leverage.

"Mid-market organizations and MSPs are scrambling for a better and more efficient way to manage [Office 365]. This acquisition [of Command 365] gives Kaseya yet another powerful tool in its arsenal to help our customers dramatically simplify management of their IT environments, and to make managing today’s modern infrastructure and applications seamless for organizations.”

Sure, Gupta's quote contains some hype. But consider this: Command 365, running atop Windows Azure, now manages more than 1 million Office 365 inboxes. As an IT professional you can't afford to ignore the reality of Office 365's momentum.

Can a cloud migration go bad? Of course. And many IT shops prefer to keep their workloads running on-premises. But gradually that mindset is changing. Most of the major cloud services providers (CSPs) -- Amazon Web Services, SherWeb, Rackspace, etc. -- now offer hosted versions of Microsoft's applications.

And that list continues to grow. Just this week, I noticed Enterhost (a Windows-only hosting company since 2000) has expanded its Microsoft Lync 2013 Enterprise Voice portfolio to include a public cloud solution. It's called Lync Hosting Pack v2 (LHPv2) -- or Hosted Lync.

Heck, even Google has a growing Cloud Platform partner program for IaaS and PaaS, and Google Apps now has more than 10,000 SaaS channel partners ready to assist IT pros.

Near Term: It's All Hybrid

In an interview with Windows IT Pro and MSPmentor, Thompson said:

"Most IT professionals who manage servers, storage, and networks use on-premises tools. But as cloud technologies continue to grow and evolve we'll give IT pros a set of technologies that keeps them relevant. You can manage your infrastructure today -- but still have a guaranteed level of performance as some workloads move the cloud."

Near term, I think many of those initial cloud workloads will involve Office 365 migrations. You can scope the job on your own -- or go find a qualified cloud consultant to assist the process. Increasingly, those consultants work for the world's leading MSPs, according to MSPmentor's research. Lean on the MSP for Office 365 help, and you'll have more time to innovate elsewhere.

OneDrive for Business Detached from Office 365 and SharePoint Online
Mar 04, 2014