How To: Activating and Configuring Microsoft Teams in the Office 365 Admin Center 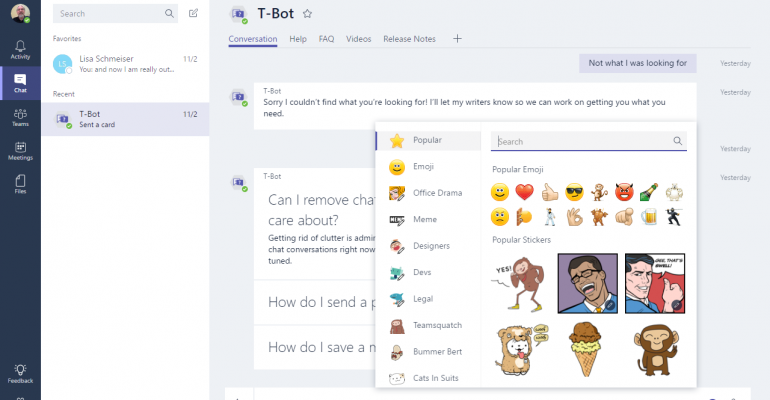 This week in New York City Microsoft announced its latest addition to Office 365 for Business and Enterprise customers - Microsoft Teams.

While many, including Slack, see Microsoft Teams as direct competitors they are different in a couple of key ways with the primary one being that Teams is a closed network compared to Slack that is open to anyone to build a team site.

The closed aspect of Teams is because it is required to have an Office 365 Business or Enterprise subscription and with all of Microsoft Teams taking advantage of services and software that are already in Office 365 it makes a lot of sense. Plus, according to Microsoft's recent quarterly financial reports, there are 85 million subscribers to Office 365 so the pool of users for this free add-on to their subscription is pretty deep.

The Microsoft Teams Preview is now live for those Office 365 Business and Enterprise subscribers but it is not turned on by default so this gallery will show you how to do that in the Office 365 Admin Center. Also included are screenshots of the various configuration options that are available for the service.