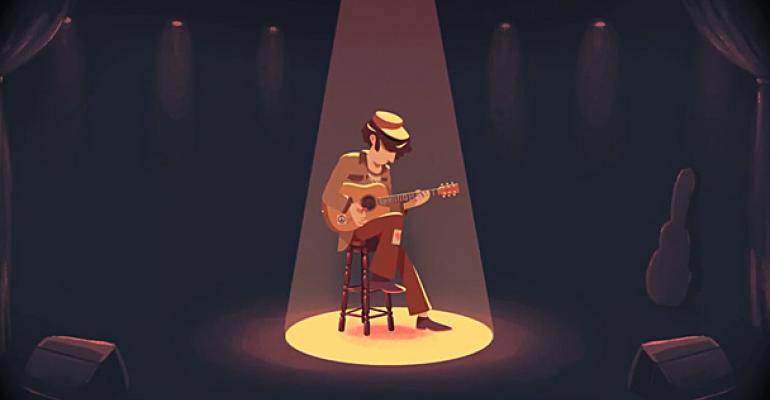 Google Play Music Adds Matching Service in the US

Google lags Apple and Amazon, but has a big pricing advantage

Following in the footsteps of Apple and Amazon, Google has added a music matching service to Google Play Music for customers in the US, a few weeks after the service debuted in Europe. But this matching service has one big advantage over iTunes Match and Amazon Cloud Player Premium: It’s free.

“Our new music matching feature gets your songs into your online music library on Google Play much faster,” a Google Play post on Google+ reads. “We’ll scan your collection and quickly rebuild it in the cloud - all for free. And we’ll stream your music back to you at up to 320 kbps.”

Apple debuted its $25-per-year iTunes Match service in 2011, and as I noted at the time, it’s very well done, assuming you use Apple devices pretty exclusively. Amazon subsequently added music matching capability to its own Cloud Player service earlier this year, and though that service is free for collections of up to 250 songs, the reality is that any actual user will want Cloud Player Premium, which is also $25 per year.

Microsoft will be adding a music matching service to Xbox Music at some point. The functionality is currently available in a rough, pre-release, and not-officially-announced form now in the Xbox Music app on Windows 8.

Most of my collection is in both iTunes Match and Cloud Player, though I use Amazon’s service pretty exclusively these days for my own music. That said, with the changes this week to Google Play Music, I’ve deleted my now out-of-date collection on that service and have begun uploading it again to see how well it compares.

It’s a bit early to tell. One of the disadvantages of Google Play Music, previously, was that you had to upload your entire music collection, whereas both iTunes Match and Cloud Player would actually match your collection first, and then only require you to upload that small percentage of songs it couldn’t match online.

Today, I’m using Google Music Manager to upload my collection anew to Google’s service, and since starting this post it’s already uploaded 1000 songs. This seems unlikely, so I’m wondering whether it hasn’t actually matched a bunch of them. It’s hard to tell, though, since there’s no real indication that it’s doing anything other than uploading. I’ll keep an eye on it.

Update: I found a note about how music matching works in Google Play Help:

The new matching feature for the Google Play Music Manager streamlines the process of uploading your personal music to Google Play. We’ll scan the song library you want to upload, and where possible, match your songs with our catalog, so you don’t have to upload each song.

You’ll still see all of your songs progress through the Google Play Music Manager. Those that we can match will be available for streaming at a 320kbps bitrate. Matched songs count against your 20,000 song limit. Songs that can’t be matched will be uploaded so you have access to your whole collection.

If you’re a longtime Google Play Music user, you don’t need to re-upload your files to have them matched. In the next few months, we'll automatically match what we can of your existing library.