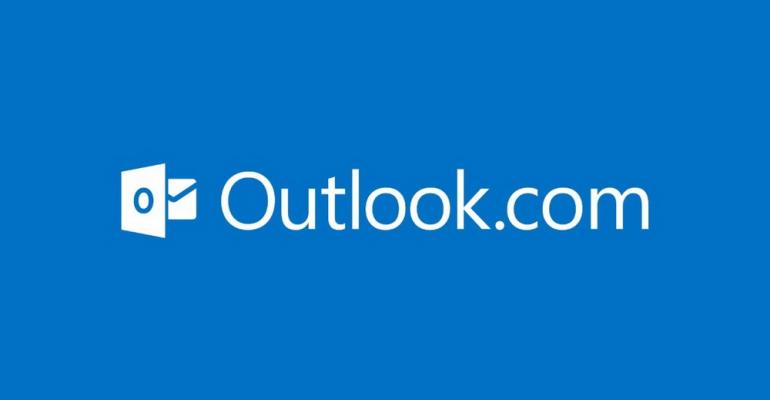 Microsoft is removing the ability to chat to others using Google Talk and Facebook from Outlook.com.

Google recently announced that they were shifting the Google Talk platform to their popular Hangouts system but since Google Hangouts does not support the Extensible Messaging and Presence Protocol (XMPP) as Google Talk did that means no open API’s to connect the Hangouts to Outlook.com. XMPP is an open protocol while the Hangouts protocol is not so that means no access for third parties.

According to Mary Jo Foley over at the All About Microsoft blog at ZDNet this discontinuation will occur in the next couple of weeks as documented in an email sent to Outlook.com users. Microsoft specifically pointed towards Google's decision to move Google Talk to Hangouts and the loss of the open protocol as the reason behind this decision.

Of course, Microsoft has their own chat system which they are encouraging users to shift their conversations over to – Skype.  You can access your Skype conversations through Outlook.com plus your Windows and Windows Phone devices through a combinations of modern, desktop and mobile apps.

In the same email, which Microsoft informed everyone about the removal of Google Chat, they also notified customers that the integrated Facebook Chat that was part of Outlook.com was being discontinued during the same time frame. The email did not give a particular reason for shutting down the Facebook Chat.

There may not be anything behind the Facebook Chat decision but this battle between Microsoft and Google is nothing new and the main agressor, in my opinion, has been Google.

We already known Google limits what information we can sync from them, such as no calendars and no contacts, into Outlook and the Mail apps on Windows and Windows Phone. Luckily we can at least use IMAP to sync mail from Google.

Google also famously slammed the door on a Microsoft developed YouTube app about 18 months ago after an on again/off again approval/delay process. The blow by blow of that fight is documented here at the SuperSite if you care to revisit that episode.

There is possibly another area this feud could spill into and that really bothers me because its continuation could mean bad news for those of us who use the Softcard app on Windows Phone for mobile payments. The reason for our concern - Google officially announced their acquisition of Softcard yesterday.

Anyone want to lay odds on how soon that Softcard Windows Phone support disappears from the platform?

Personally, based on the track record between these two, I am not touching that bet.