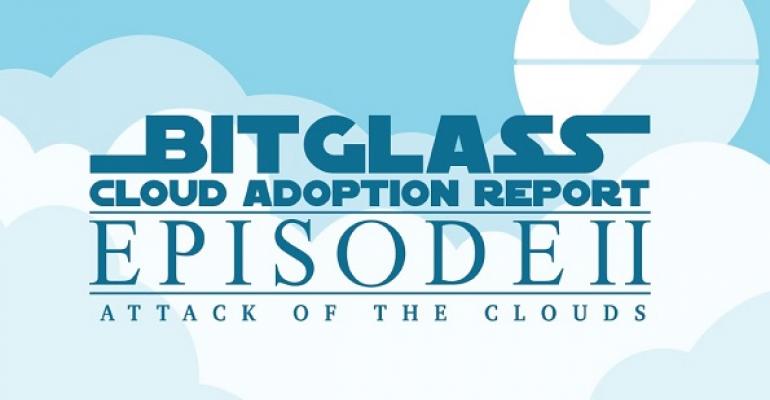 The acceleration of cloud email

As I have noted here before, many reports circulated about IT topics are generated or sponsored by companies who seek to create a reason why their products should be bought. There’s nothing wrong in making people aware of a need, as long as the need is real and based on hard data, and the information contained in these reports often pose questions that are overlooked by those who are assessing options for their IT strategy. My view is that you read reports that come along and extract whatever seems valuable to you without swallowing everything, hook, line, and sinker.

All of which brings me to a report about the adoption rate for cloud services provided by Bitglass, a company specializing in cloud and mobile security, including products to protect Office 365. Bitglass also works with Google Apps, so it has a foot in both of the major cloud office application suites.

According to the report, Bitglass used network traffic data sourced from almost 120,000 organizations (“pulled via automated cloud-based analysis droids”) to understand the use of cloud-based services and to compare the results against a data set taken last year. I assume that the probes analyze data passing across the public Internet to interpret where the data is coming from (the source organization) and where it’s going (the target cloud service). For example, if data is coming from an IP address owned by Company X and it’s going to an IP address used by Office 365, it’s reasonable to say that Company X uses Office 365. The traffic can be further analyzed to identify protocols to determine what applications might be used. And yes, this is the kind of information that can be gathered from the public Internet, which is one of the reasons why some companies are quite certain that they wish to remain anonymous with on-premises servers behind a nice big firewall.

In any case, some of the interesting factoids reported are:

Like any observation on the current state of play with cloud services, because neither Microsoft nor Google provide specifics about their cloud businesses, this report can only base its findings on the data that has been gathered and analyzed. I thought the mechanism used to analyze network traffic was an interesting way to approach the problem. You can request the report from Bitglass and see if its conclusions make sense to you.