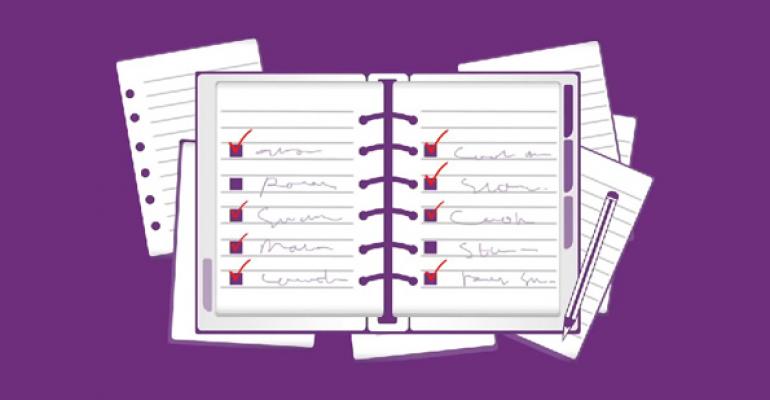 Is OneNote Going to be Free for Everyone?

This is the right thing to do

According to a reliable report from Mary Jo Foley, Microsoft is prepping a version of its OneNote note-taking solution for the Mac, and it will make that application available to Mac users for free. Even better: The full-featured Windows desktop application version of OneNote will be made available for free as well.

Mary Jo reports these changes today in Microsoft to make OneNote available for free for Macs, noting that the move is designed to better take on the Evernote cross-platform note-taking app, which is also free. But lest we forget, Microsoft already makes free versions of OneNote available for a ton of platforms, including iPhone and iPod touch, iPad, Android handsets and tablets, Windows 8.x/RT and of course on the Web via Office Online; it also comes free with Windows Phone. So pushing a new Mac application and the existing Windows application into the freebie world kind of completes the picture.

Rumors of a Mac version of OneNote have been making the rounds for a few months now, and we've finally starting hearing about a new Office for Mac version. That's quite a bit overdue, given that the current version dates back to 2011.

Foley adds that Microsoft will be releasing a new OneNote Clipper service and Office Lens as part of the updated free releases of OneNote. Clipper will sync clipped web links between PC/device browsers and phones, while Office Lens is a new app that uses optical character recognition (OCR) and a smartphone camera to allow users to sync photos to the cloud. And there will be new developer extensibility features as well, she says.

Sounds good to me: OneNote is a tool I use almost every day, and Mary Jo and I use it to work collaboratively on the show notes for Windows Weekly each week.