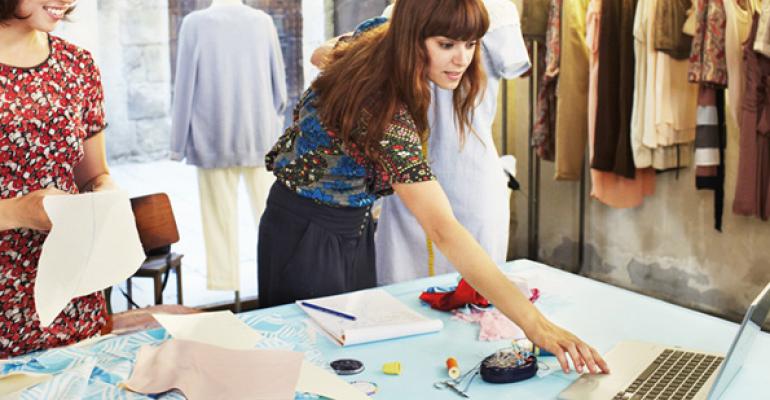 Of Click-to-Run and Custom Installs of Office 2013

Click-to-Run is a huge win overall, but there are a few niggling issues. Here's one

Click-to-Run is, of course, pretty amazing. It can stream the Office 2013 install to your PC over the Internet in just minutes, with the ability to start running Office applications within two minutes and a full install typically taking about 4 to 5 minutes. And when you compare this procedure to the old-school MSI-based installer used by previous versions, it gets even better because in the past subsequent updates added to the time Office took to install. That’s no longer the case with Click-to-Run.

I wrote a bit about this yesterday in Office Garage: A Tale of Two Package Types.

But no technology is perfect. And in its current implementation, which you see in both Office 365 Home Premium (and other Office 365 versions) and the retail versions of Office 2013, you do lose one bit of functionality from the MSI-based installer: You can’t do a custom install of Office.

If you’ve ever installed Office, you know what this looks like. The first stage of Setup gives you two choices—Install and Customize—and if you choose the latter, you get the ability to choose which components and applications you’d like to install, and how.

This option isn’t available in Click-to-Run. Setup just installs all of Office 2013.

Microsoft is aware of this limitation and had told me previously that it would eventually be fixed. And if you looked closely at the slide I posted yesterday, you can see that “selective application installation”—i.e. a custom install—is listed firmly on the MSI side of things (over on the right). It’s not available in Click-to-Run (for now).

Note: Microsoft does still make an MSI installer for Office 2013, but it’s only available to those who have a volume license agreement for Office Professional Plus 2013 or Office Standard 2013. That said, MSDN and TechNet subscribers also have access to this installer type.

There are at least two issues with this.

First, some with smaller SSD drives may wish to customize Office to remove the applications they don’t need and save disk space. With the current Click-to-Run installer, you get all of Office whether you want it or not.

Second, on consumer versions of Office, including Office 365 Home Premium, this all-or-nothing install type actually installs hooks for SkyDrive Pro, which is the client-side interface for SharePoint documents, a feature that is both unnecessary and unusable. Indeed, if you right-click in File Explorer, you’ll see a grayed out SkyDrive Pro option that many find confusing. Don’t worry, it’s not just you.

Neither of these are necessarily showstoppers, but you should at least be aware of this limitation as there’s no workaround that I’m aware of (unless you pay for MSDN to TechNet). You can’t, for example, go into Add or Remove Programs and modify the install after the fact either.