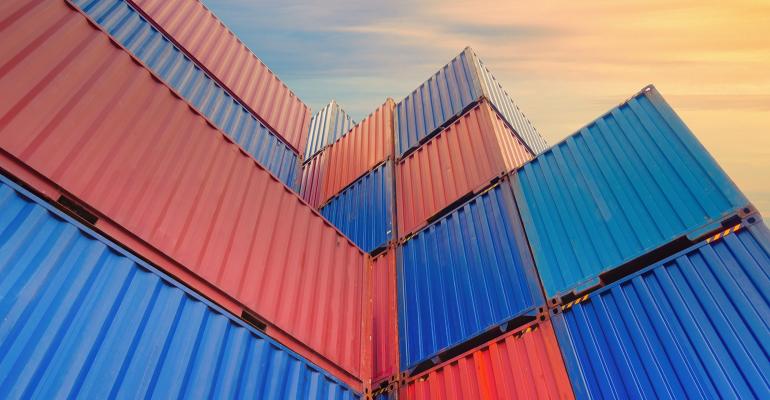 VAST Data Is Turning Container Storage Services 'Up to 11'

VAST's container storage interface enables users to deploy and manage container services as the company prepares for a container-heavy future.

VAST Data, a young company with a big vision, is already adding to its capability stack with a container storage interface designed to allow users to deploy and manage storage services for container platforms.

The company first unveiled its Universal Storage concept in November of 2018, when it introduced a storage architecture it calls the Disaggregated, Shared Everything (DASE) storage architecture. DASE combines QLC flash, 3D Xpoint and NVMe over Fabrics networking with proprietary VAST algorithms. Henry Baltazar, a research vice president at 451 Research, described the architecture as a next-generation scale-out file and object storage concept that defies classical storage definitions.

"Their value proposition is a consolidation play," he explained. "Instead of dealing with multiple silos of storage, they are proposing having one flexible silo that provides good enough performance at lower cost. So, it's fast enough to meet the needs of the most demanding legacy and modern applications while being able to scale to exabytes and being affordable enough to eliminate the economic benefit of storage tiering or archiving."

The new container storage interface (CSI) capability, delivered through a driver, allows a container orchestration system to provision storage volumes from a VAST system. This will allow containers used for DevOps, continuous development and applications for cloud-native platforms to work with the VAST Universal Storage system.

A CSI is table stakes for any storage player that wants to deploy infrastructure for modern applications, said VAST Data Vice President Jeff Denworth. Combined with the Universal Storage architecture, "we can turn container data services up to 11," he said.

The CSI can stream data into single containers at nearly 9GB/s, the company said. Recent customer testing found that the CSI driver and Universal Storage was three times faster than an enterprise all-flash SAN storage system, according to the company.

Users also can combine VAST servers into resource groups that can be dynamically allocated to container pods, providing high quality of service for multiple tenants. Universal Storage can ensure that specific applications do not get overrun by other applications in an environment by hard-allocating file server hardware along pool boundaries, the company said.

More than anything, this step helps prepare VAST Data and its customers for a container-heavy future.

"Some of the greatest growth in the IT market is in AI application built with a container-first, where users are segmenting and managing GPU/TPU infrastructure and running their training and inference applications as microservices," Denworth said.