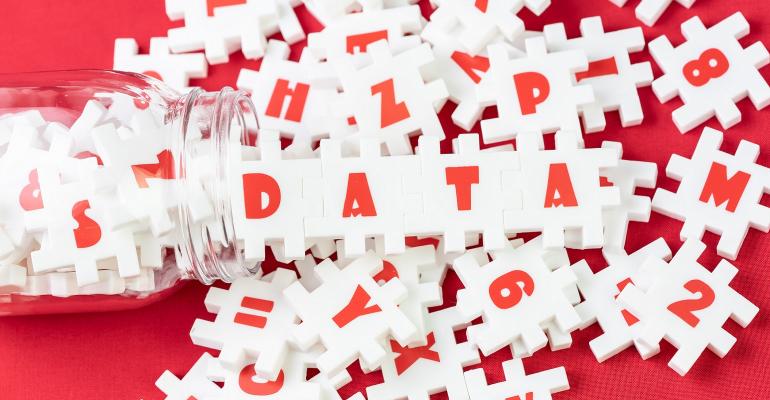 The Stellus Data Platform uses Key Value over Fabric technology to accelerate the storing and accessing of unstructured data.

A brand-new company just out of stealth mode is betting its future on a new storage approach that it hopes will replace traditional block storage for unstructured data.

The Stellus Data Platform, from Samsung subsidiary Stellus Technologies, aims to make data access faster and more resource-efficient than other data storage architectures currently available. It's aimed mostly at ramping up read and write performance for file and object-based data. It is a software-designed system that is not tied to any branded type of hardware.

Part of the platform's secret sauce is its reliance on key-value stores, Key Value over Fabric (KVoF) networking and algorithmic data locality.

"Basically, key-value stores located and retrieved data in a similar fashion to how the hyperscalers operate," explained Scott Sinclair, a senior analyst at ESG, which evaluated the technology. "Instead of the huge global file maps that must be traversed to find the data you need, key-value over NVMe removes the contention restraints and many of the performance limitations. Data locality essentially is no longer a constraint."

Instead of using a scale-up or scale-out storage method like most file systems for unstructured data storage, the Stellus Data Platform uses what it calls a "scale-through" method. The  idea is to keep large amounts of unstructured data moving fast enough for critical and data-intensive workloads, such as analytics, machine learning and data streaming.

"Traditional file systems, even if they were designed to be scale-out, were often designed with inherent limits in terms of scale or performance," Sinclair said. "For a long time, these designs worked because unstructured data often had a short life span for how long it needed to be active—maybe just 30 or 60 days."

But in this digital era of business, much larger capacities of data must be accessible at much higher levels of performance for much longer time periods. Businesses are leveraging data to become more efficient, gain new insights and introduce new revenue streams. "All of these efforts require expedited access to data—especially unstructured data—which in turn requires a modern approach to unstructured storage," Sinclair added.

Speed is key. ESG validated the system's performance and concluded that the 41.3GB/sec write and 45.1GB/sec read throughput were the fastest it has ever seen for a file storage system. It also noted that as the Stellus environment scales, performance increases at a predictable, consistent rate.