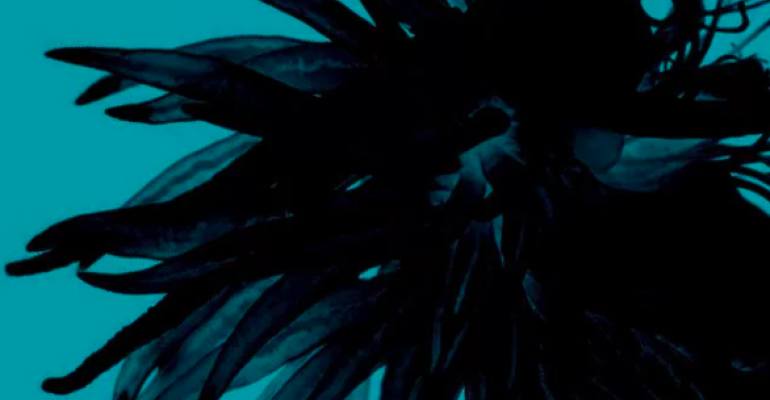 New Foundation Is Dedicated to Managing and Promoting Ceph

The Ceph Foundation is intended to support the community that relies on the fast-growing Ceph unified distributed storage system.

A new group dedicated to supporting the Ceph open source project community is off to a good start. The group--under the auspices of the Linux Foundation--includes many heavy-hitters, including Red Hat, Intel, SUSE and Western Digital, as well as about two dozen other companies with products and solutions based on Ceph. Ceph is a unified distributed storage system providing applications object, block and file system interfaces in a single unified storage cluster.

The foundation is intended to support the community that relies on the open source Ceph and ensure its continued development. The organizational structure also allows for sponsor organizations to provide funding and resources in a way that’s almost impossible with a more traditional open source effort, or even one largely controlled by an organization like Red Hat. In addition, it provides a clearinghouse function for the broad community of developers who are working to evolve the technology.

The Ceph Foundation also will provide a formal governance structure for all companies that rely on Ceph as a core component of their own products and services. This type of centralized coordination is particularly useful in situations where different “flavors” of the same basic technology can yield incompatibilities that can cause real frustration for the IT shops that deploy them, said Steve McDowell, senior analyst for storage and converged infrastructure at Moor Insights & Strategy.

Creating a foundation somewhat independent from its parent, the Linux Foundation, is a good move and should be applauded, McDowell said.

“Foundations are increasingly being used to help protect, guide and fund critical open source technologies that have achieved broad adoption,” he said. “Beyond the Linux Foundation itself, we’ve seen the structure used to great effect with the Apache Software Foundation and the OpenStack Foundation.”

The formation of the Foundation also attests to the importance of Ceph as a core storage technology in the era of cloud. It’s a particularly good technology for object storage, McDowell said, because that type of storage is well-suited to the vast amount of unstructured data being created today.

The Foundation will be particularly helpful to IT shops that want to leverage object storage, McDowell said, because it’s often complex to deploy objects as part of an IT solution.

“Ceph provides an abstraction layer for object storage that allows objects to be managed with the more familiar semantics of file and block storage, while also providing a layer of reliability and availability that isn't available by object storage alone,” he explained. “It’s about ensuring that the intrinsic benefits of object storage are available to applications that benefit from it without significant rework of those applications."