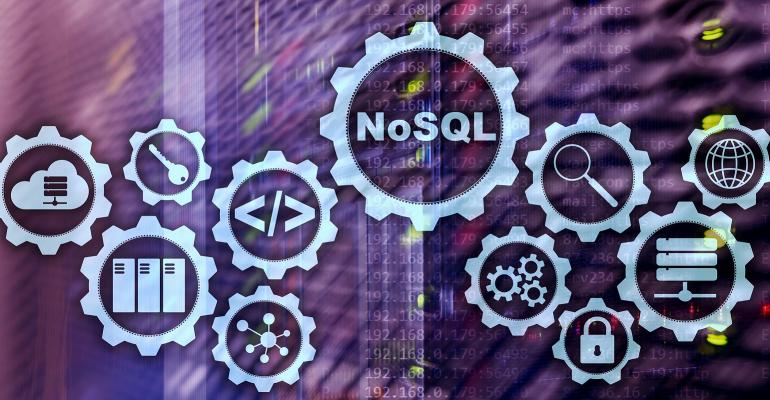 Of most significance is the introduction of a serverless model that bills organizations based on resources used.

Microsoft this week announced a handful of improvements to Azure Cosmos DB, its NoSQL database. While many are refinements based on customer needs and requests, the enhancements, taken as a whole, increase flexibility and improve the cost equation.

The most significant announcement related to Cosmos DB is the introduction of the serverless model, a per-operation consumption-based model that bills organizations based on the resources used for each discrete database operation. According to Microsoft, this model addresses the need for developers building apps that manage smaller numbers of users to manage intermittent traffic patterns and "bursty" workloads more cost-effectively.

This option makes a lot of sense, especially for applications that may not be quite as performance-, latency- or time-sensitive, said Bob O'Donnell, chief analyst of TECHnalysis Research.

Azure Cosmos DB also now includes enhanced key and data recovery options for enterprise and mission-critical apps. This includes the ability for users to use their own encryption keys in the Azure Cosmos deployment instead of relying on Microsoft keys. It also allows users to recover data from a specific period and restore it at any time with point-in-time backup and restore.

While these announcements are more evolutionary than revolutionary, O'Donnell said taken together, they demonstrate Microsoft's recognition that databases are an extremely important part of the business landscape, and that data mobility and cost are critical factors.

"The bottom line is that data is becoming more mobile in general, and these announcements all relate to the ability to move data more easily," he said. "They also address one of the biggest challenges of all: cost. Moving and storing all of that data can be very expensive, so addressing pricing-based concerns is smart."