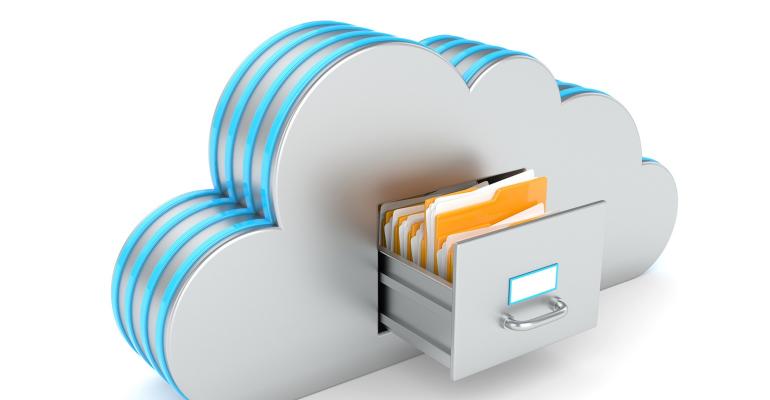 Cloudian and Seagate this week announced an object storage solution they say is cheaper than most storage-as-a-service solutions, while providing enough scalability and density to handle exabyte-level workloads.

Cloudian HyperStore Xtreme for private cloud infrastructures combines Cloudian’s software-defined technology with Seagate’s servers, enclosures and storage devices. The combination essentially puts large-capacity hard disk drives into a 96-device chassis, creating a very dense and scalable object storage solution. According to Cloudian, the device contains more than 1.5 petabytes in a 4U height enclosure, providing up to 18 petabytes of storage in a single data rack and 83 percent greater density than other systems.

By choosing to integrate with just one hardware vendor, Cloudian has created a vertically integrated system that essentially eliminates the issues that can occur with more horizontally integrated solutions, said Randy Kerns, senior strategist and analyst at Evaluator Group.

“Other vendors like IBM, Dell/EMC and NetApp will sell you a complete platform, but they typically are sourcing servers and enclosures and devices from different vendors, either integrating them before shipping them or using a distributor to integrate them as they install them,” he explained. “With the vertically integrated approach, there are potentially less problems with the technology, and it can be sold at a lower price.”

Cost is one of the major factors in the decision to package storage in this way. According to Cloudian, the cost of the solution is less than one-half cent per gigabyte per month. The company says that cost efficiency increases as the solution scales.

Cloudian HyperStore Extreme also is compatible with Amazon’s S3 object storage, according to the company. That way, IT professionals can develop software that works with Amazon and know that the same software will work on the Cloudian platform without modification.

The choice of whether to go with a traditional integrated solution, a storage-as-a-service offering or a vertically integrated solution such as Cloudian HyperStore Extreme (Western Digital ActiveScale is another choice) comes down to a few factors, Kerns said. Physical space, reliance on specific vendors and cost are among those factors.