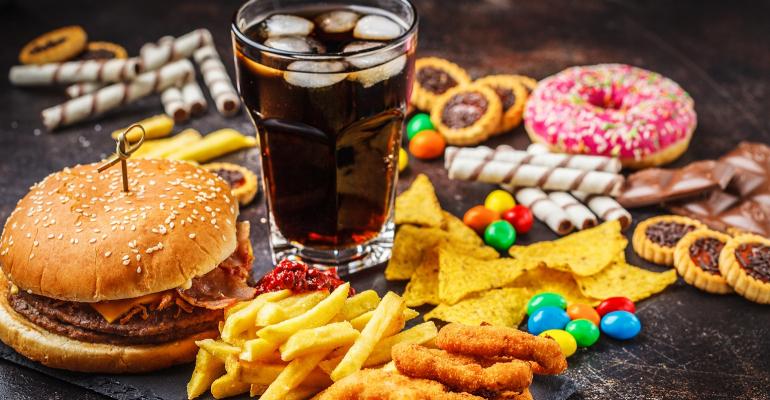 Low-code platforms come packed with promise, but how do they perform in the real world? Let’s take a look.

Until recently, programmers alone possessed the power to write the code that directed various aspects of our professional and personal lives. What they created, the rest of us learned how to use so we can function in an increasingly digitalized world. But soon, software ate the world and the programming hierarchy had to come up with a new plan to keep it fed. Low-code platforms were quickly plated and served. The question now is whether low code is a satisfying course or a serving of junk food.

“Low code can be like fast food: delivered quickly and in bright packaging, but bad for you, your community, and your ecosystem,” warns Sean O'Brien lecturer at Yale Law School, Fellow at the Information Society Project at Yale Law School, founder of the Privacy Lab at Yale ISP, and Head Tutor at Oxford Cyber Security Programme.

But low code can be tasty though, especially when speed and agility on the cheap are the goals. And they are always the goals.

The answer to the question of whether low code is good for your company is “it depends.” And that dependency hinges first on who is using it.

“If low code is treated as strictly an IT tool and excludes the line of business -- just like manual coding -- you seriously run the risk of just creating new technical debt, but with pictures this time,” says Rachel Brennan, vice president of Product Marketing at Bizagi, a low-code process automation provider.

However, when no-code and low-code platforms are used as much by citizen developers as by software developers, whether it satisfies the hunger for more development stems from “how” it is used rather than by whom.

But first, it's important to note the differences between low-code platforms for developers and those for citizen developers.