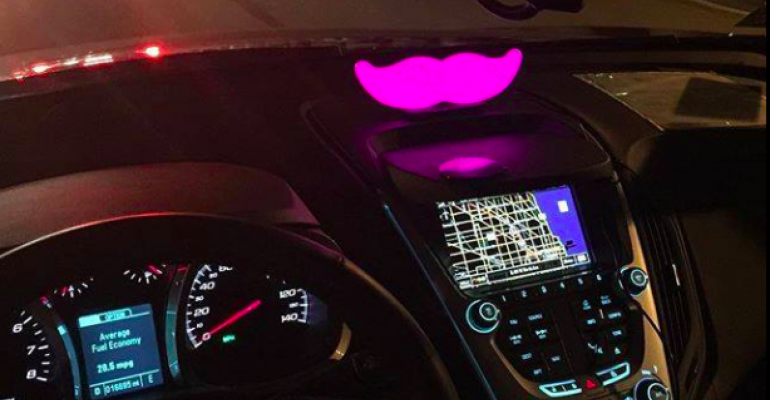 A big-money partnership and an accident involving an autonomous vehicle provide clues about potential developments in the fast-growing sector of self-driving car technology.

It's been an up-and-down ride recently in the rapidly developing sector of self-driving car technology.

First the up: Ride-sharing service Lyft announced that it would pair with the Canadian auto parts supplier Magna to build and deploy self-driving cars.

The multiyear partnership, during which Magna will invest $200 million in Lyft, will see the two companies working together to develop Level 4 self-driving vehicles that can be manufactured at scale and able to operate without human intervention.

The deal represents a big boost for Lyft, which is already showing strong growth, said Chris Nicholson, CEO of Skymind, which developed a widely used deep-learning tool for Java.

“Lyft’s partnership with Magna is important because a self-driving car is a new kind of system--it requires new parts, and ideally those parts will be developed with a company like Magna that can produce them at scale,” Nicholson said.

Lyft will lead the co-development of self-driving car technology at its Palo Alto engineering center, and Magna will work on-site with the ride-sharing company and focus on manufacturing. The two companies expect the scalable technology to be ready over the next few years, when it will be able to be deployed across the industry by Magna, they announced.

It’s an ambitious partnership around self-driving car technology that makes it clear that Lyft, the fastest-growing ride-share company in North America, wants autonomous vehicles to be a key part of its business model. The company’s co-founder and president, John Zimmer, told Inc. in September 2016 that most of Lyft’s rides would be self-driving within five years.

In addition, Magna will be able to use the technology developed more widely across the automotive industry. The auto parts giant, with a market value of about $19 billion, was already part of a consortium including BMV and Intel to develop a self-driving vehicle platform for auto makers by 2020.

Now the down. Last month in Tempe, Ariz., a woman was struck and killed by a self-driving Uber car--the first death reported due to the vehicle type. BMW’s top engineer said at the company’s Annual Accounts conference that a self-driving car’s collision with a pedestrian was inevitable, and the industry is now in the unenviable position of proving that it’s safe.

That challenge comes when the public is already wary of autonomous driving technology. About two-thirds of Americans said they were uncomfortable with the technology in a Reuters/Ipsos poll in January.

“The industry as a whole needs to convince the public to trust self-driving cars, and accidents like this are a blow to that trust,” Nicholson said.

For example, there are no federal standards in place now that define how the obstacle-detection systems on self-driving vehicles should work. The fatal accident will ramp up debate about how--and how strictly--such systems should be regulated, Nicholson said.

“As an industry, we need to figure out how to make these cars learn better both on the road and off, using simulated data," he said. "We need to think about how we can share crucial data to learn from on another’s mistakes.”