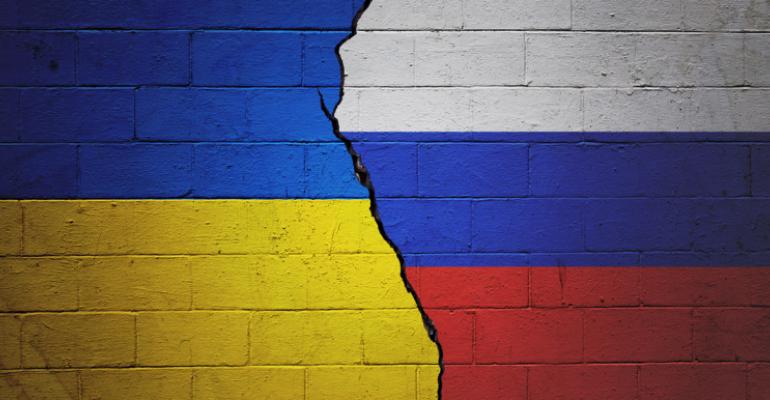 Independently, companies and service providers have taken different actions that are impacting Russian connectivity and access to services.

Just as a patchwork of international sanctions has tried to isolate Russia financially, multiple independent efforts aim to shut down Russian connectivity and cloud services access.

One massive attempt to cut Russian websites off from the Internet was nixed. Mykhailo Fedorov, First Vice Prime Minister of Ukraine, made a request to the Internet Corporation for Assigned Names and Numbers (ICANN) to revoke specific country code top-level domains operated from within Russia, invalidate associated TLS/SSL certificates, and shut down Russian DNS root servers.

Göran Marby, ICANN president and CEO, rejected the request replying: "In our role as the technical coordinator of unique identifiers for the Internet, we take actions to ensure that the workings of the Internet are not politicized, and we have no sanction-levying authority. Essentially, ICANN has been built to ensure that the Internet works, not for its coordination role to be used to stop it from working."

Marby further noted that technically, ICANN could not do what was requested, mentioning that the root server system is composed of many geographically distributed nodes maintained by independent operators. And that ICANN does not have the ability to revoke the specific SSL certificates for the domains Fedorov mentioned because the certificates are produced by third-party operators, and ICANN is not involved in their issuance.

Individual companies and service providers have taken independent actions that are impacting Russian access to services. Some of these efforts include:

To control the flow of information, Moscow censors banned Facebook and took action against American social media services. The general consensus is that these steps were taken to control the narrative about how the war was going and prevent the Russian people from learning details via such sources.

People sought ways around such restrictions. Soon after the invasion started and restrictions were put into place, Atlas VPN found that, based on user data, Virtual Private Network (VPN) installs in Russia surged by 1,906% in a week. Using a VPN has two purposes in this case. It helps overcome websites banned by Russia’s government, and it hides a user’s real IP address and encrypts online activities.