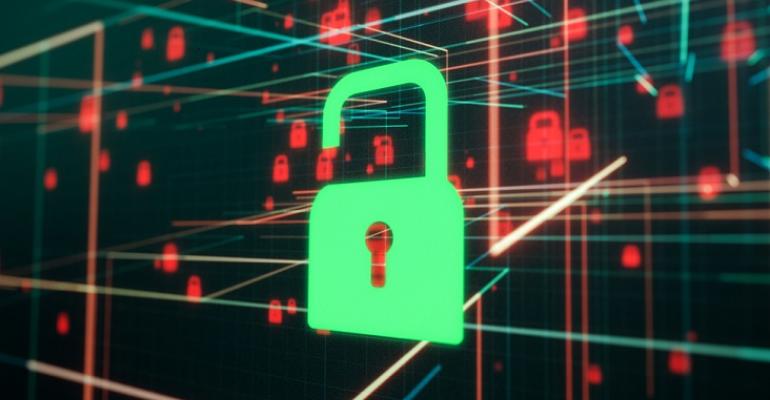 Chinese threat actors have already used the vulnerable and pervasive Boa server to infiltrate the electrical grid in India, in spate of malicious incidents.

The computing giant has identified vulnerabilities in the server as the initial access point for successful attacks on the Indian energy sector earlier this year, carried out by Chinese hackers. But here's the kicker: It's a Web server that's been discontinued since 2005.

It may seem strange that a nearly 20-year-old end-of-life server is still hanging around, but Boa is included in a range of popular software developer kits (SDKs) that Internet of Things device developers use in their design of critical components for ICS, according to Microsoft. As such, it's still used across myriad IoT devices to access settings, management consoles, and sign-in screens for devices on industrial networks — which leaves critical infrastructure vulnerable to attack on a large scale.

These include SDKs released by RealTek that are used in SOCs provided to companies that manufacture gateway devices like routers, access points, and repeaters, researchers noted.

In April, Recorded Future reported on attacks on the Indian power sector that researchers attributed to a Chinese threat actor tracked as RedEcho. The activity targeted organizations responsible for carrying out real-time operations for grid control and electricity dispatch within several northern Indian states, and it occurred throughout the year.

It turns out that the vulnerable component in the attacks was the Boa Web server. According to a Microsoft Security Threat Intelligence blog post published Nov. 22, the Web servers and the vulnerabilities they represent in the IoT component supply chain are often unbeknownst to developers and administrators who manage the system and its various devices. In fact, admins often don't realize that updates and patches aren't addressing the Boa server, the researchers said.

"Without developers managing the Boa Web server, its known vulnerabilities could allow attackers to silently gain access to networks by collecting information from files," researchers wrote in the post.