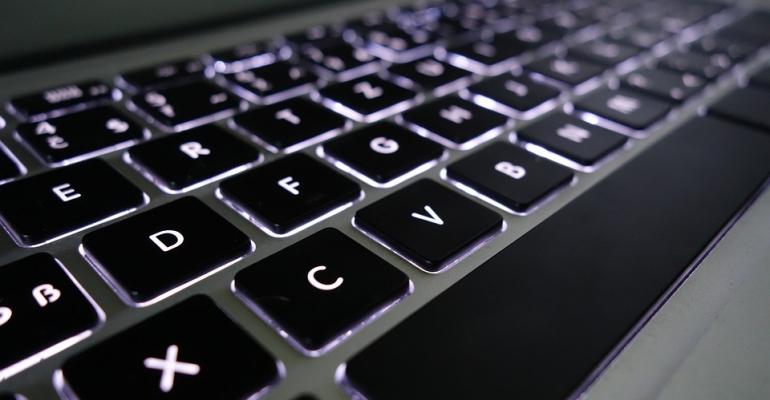 Why Using Bootstrap Will Make You a Happier ASP.NET MVC Developer
Sep 14, 2015