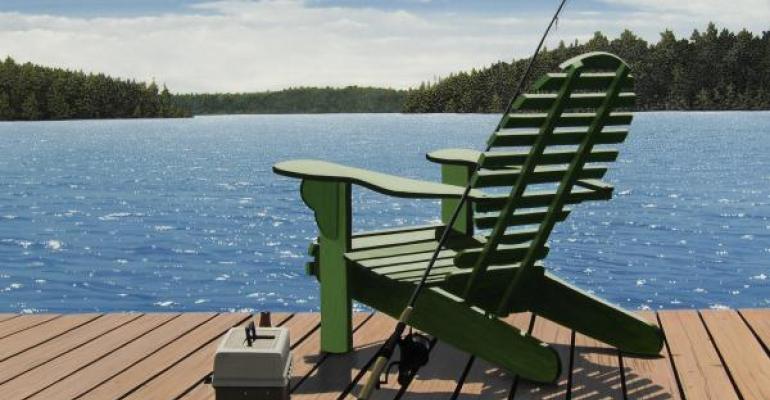 On January 12, Support Ends for these .NET Framework Versions

January 12 happens to be the second Tuesday of the new year. We’re not even very near the end of 2015 yet, but Microsoft is forcing us to consider what happens just inside 2016.

Not only will support end for every version of Internet Explorer except for the most current per operating system on January 12, but in a blog post today, the .NET team is warning customers that certain .NET Framework will meet the same fate. This warning comes after the last warning the team put out in August of 2014, so you’ve had ample time to get ready. Right?

But, hold on. There’s more to it than just that. Since that original warning in 2014, the Cloud (or, rather Azure) has become more important. And, as such, Microsoft has added this additional piece to the warning…

You should ensure that a supported version of the .NET Framework is installed in your environment, on Windows desktops and servers. This includes Azure and other cloud service deployments.

Details, downloads, and a FAQ are located in the blog post: Support Ending for the .NET Framework 4, 4.5 and 4.5.1