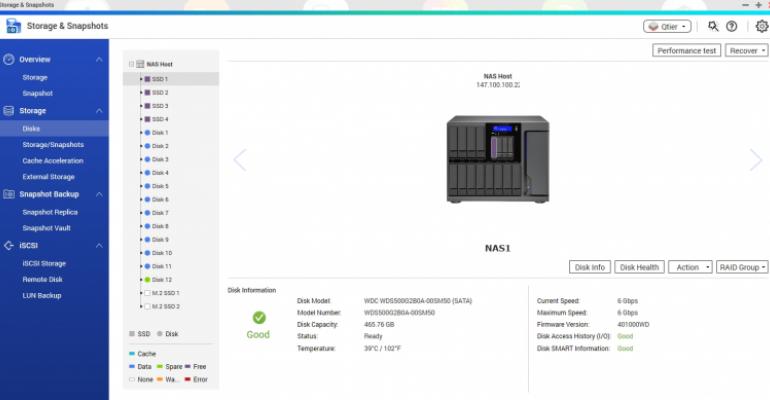 Regardless of the make and model of your network-attached storage (NAS) appliances, you will need to consult the manufacturer’s hardware compatibility list before attempting to install SSDs. Many NAS vendors support only specific SSD models, or SSDs from certain manufacturers. 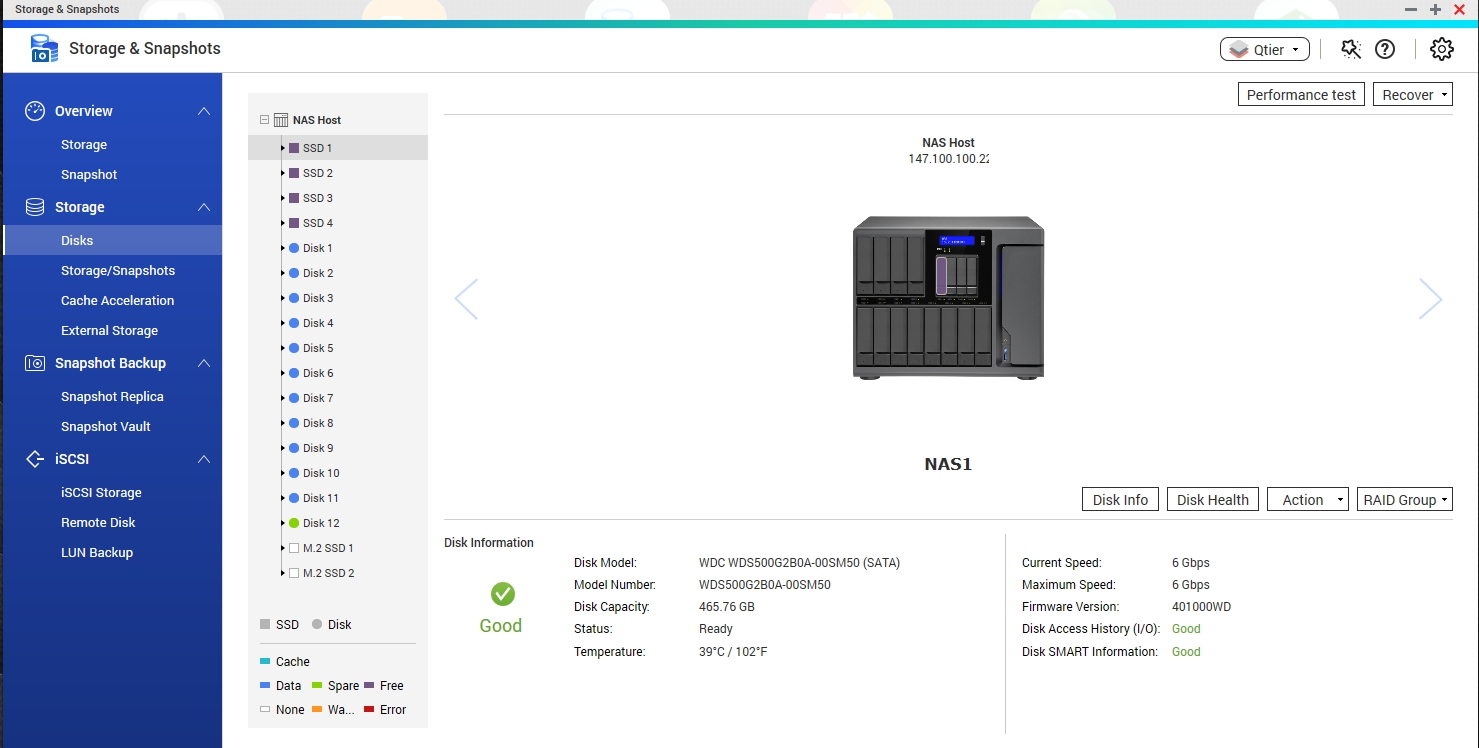 In some ways, it seems odd to discuss memory in an article pertaining to SSD NAS requirements, but a NAS device’s available RAM can have a major impact on how the appliance can be used.