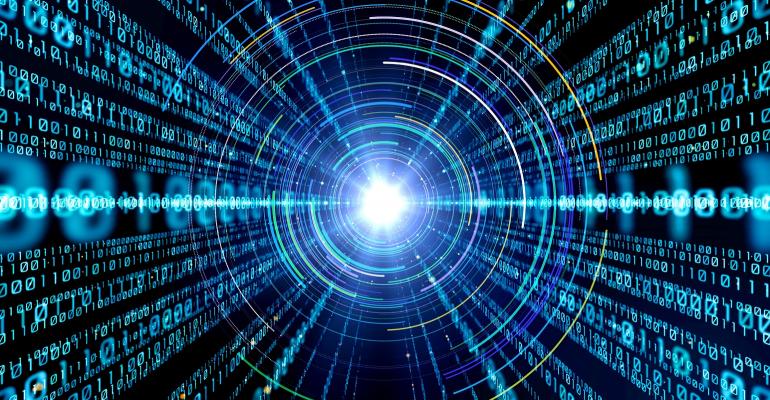 If you're looking for a way to consolidate all of your data and applications under one platform, Cohesity says it's got you covered.

Cohesity is billing SmartFiles as an "intelligent" network-attached storage (NAS) solution for file-related IT infrastructure, useful for improving business continuity/disaster recovery and boosting compliance, security, test/dev and analytics, and well as backup.

"The availability of 'services' that can leverage the data is the key here," said Christophe Bertrand, a senior analyst at Enterprise Strategy Group. "Instead of  'dormant' data or files that are isolated on a NAS silo, you can leverage it or optimize it through the provision of services on the same platform."

SmartFiles also allows users to search for and within files across an entire site, as well as across silos, virtual machines, backups, remote sites and multiple clouds. They also can search across Cohesity instances running in public clouds such as Amazon Web Services (AWS), Microsoft Azure and Google Cloud.

In addition, the software provides transparent data tiering, both on premises and in the cloud. The idea is to make it as easy as possible to create automated policies to move select data from existing storage devices to SmartFiles, as well as move older and inactive data to a less expensive storage tier. The type of orchestration/automation SmartFiles is providing is critical for many operational efficiency reasons – and the only way to really get things done at scale, Bertrand said.

SmartFiles also includes full software encryption, multifactor authentication, an immutable file system and data lock. Plus, the integrated apps protect data against a wide range of cyberthreats including the detection and blocking of malicious files, detection of anomalous file accesses and identification of high-risk information with actionable results, the company said.

The software, which is built on a shared-nothing distributed system, also provides native multiprotocol support for files and objects with simultaneous access and unified permissions.

SmartFiles should allow end users to optimize the management and storage of their NAS environment, Bertrand said. The underlying use of SpanFS will help in some verticals that produce and consume very large amounts of files for the delivery of their business, he added.

Sponsor Content
Simple yet powerful NAS backup for every business!
May 15, 2020