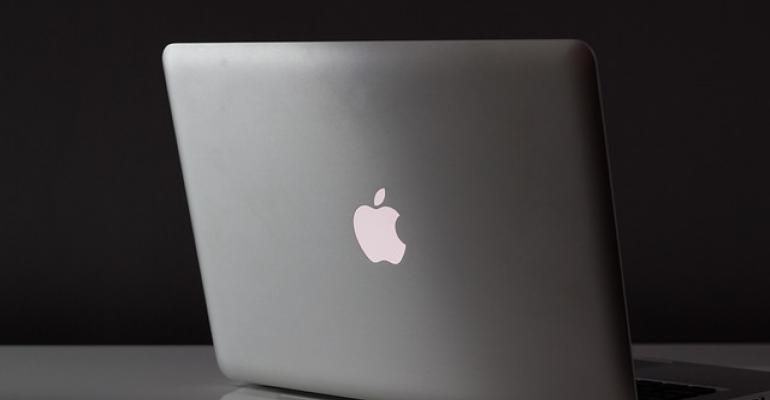 Australia’s two biggest airlines join a growing list of carriers and jurisdictions across the world cracking down on the portable computers out of concern some could self-combust.

(Bloomberg) -- Restrictions on MacBook Pro laptops on flights spread, with Qantas Airways Ltd. barring some models from checked-in luggage on concern that batteries could catch fire.

All 15-inch versions of Apple Inc.’s MacBook Pro must be carried in the cabin and switched off, Qantas said in a statement Wednesday. The rule went into effect Tuesday morning. Rival Virgin Australia Holdings Ltd. went further on Aug. 26, banning all Apple laptops from checked-in luggage.

Australia’s two biggest airlines join a growing list of carriers and jurisdictions across the world cracking down on the portable computers out of concern some could self-combust.

The models in question are some 15-inch MacBook Pros sold from September 2015 to February 2017. Apple issued the recall in June, saying “in a limited number of older generation 15-inch MacBook Pro units, the battery may overheat and pose a fire safety risk.”

Singapore Airlines Ltd. and Thai Airways International PCL have already stopped passengers from taking any of the affected models on their aircraft.

The U.S. Federal Aviation Administration earlier this month said it alerted major U.S. airlines about Apple’s recall. The FAA reminded airlines to follow 2016 safety instructions for goods with recalled batteries, which means the affected Apple laptops should not be taken on flights as cargo or carry-on baggage.

The European Union Aviation Safety Agency issued its own warning about these MacBook Pro models on Aug. 1.

While there have been repeated incidents of phones, laptops and other devices overheating and catching fire in planes’ passenger compartments, a fire hasn’t ever gone out of control. There have been at least three accidents, two of them fatal, on cargo airlines since 2006 in which lithium batteries were suspected of causing fires.