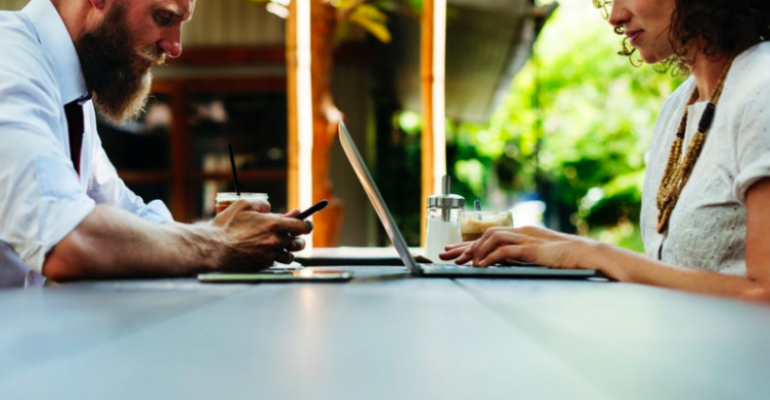 5G Laptops Are Coming for 2019, But Supply May Outstrip Demand

Intel-based laptops and 2-in-1s with 5G wireless modems are expected to ship late next year from manufacturers Acer, Asus, Dell, HP, Lenovo and Microsoft, and Sprint recently announced it will sell 5G laptops. But, who needs one, and when will they be able to take advantage of mobile 5G service?

The move could help Intel expand its foothold in the mobile space, but widespread mobile 5G networking isn’t expected until 2020 or 2021 at the earliest, and, more likely, five to seven years from now.

“Spectrum isn't simply available for the taking,” a recent report from Morgan Stanley reported to investors looking to make sense of the 5G rollout. “It is divvied out through an auction process overseen by the Federal Communications Commission (FCC). Carriers are currently using most of their current allotments on 3G and 4G, and there are no auctions planned for this year or next. Although carriers are looking for ways to use their existing spectrum or buy from other companies, including TV broadcasters, the FCC may need to make more spectrum available before 5G can take off in the U.S.”

Limited service for fixed wireless is scheduled to appear in urban markets like New York, Sacramento and Los Angeles by late 2018 and early 2019.

“Most 5G deployments will be on higher-spectrum bands with shorter travel distances,” the Morgan Stanley report explained. “Consequently, carriers aiming to roll out 5G will need to deploy smaller but denser cell sites; in other words, they’ll have to build more towers and add more underground fiber. While most municipalities see the benefits of 5G, carriers may face opposition in dense areas where residents and businesses take the stance of ‘not in my backyard.’"

Laptops with integrated LTE are available currently, but they have drawbacks that make them unlikely candidates for the enterprise.

“Battery life can be an issue,” says Michael Deittrick, senior vice president of digital strategy and chief digital officer at mobility company DMI, “and speeds are not what they need to be for a constantly connected experience due to latency in 4G LTE and the power consumption of this generation of processors. 5G promises lower latency, better battery life, highly efficient processors--similar to those in smartphones--and seamless migration between WiFi 802.11ax and 5G cellular connectivity.”

Deittrick expects 5G laptops to appeal primarily to business users who need ruggedized notebooks in the field, video production and high-definition video conferencing on the move.

“Marrying mobile technology into portable laptops is certainly the general trend,” says Todd Weaver, CEO of Linux laptop maker Purism. “Having a laptop that has an always-connected cellular network is great for portable connectivity and will be paving the way for future products.”

That said, Weaver points out a handful of reasons 5G notebooks may be a hard sell.

“It’s yet another carrier-rented device, and a low-level remote backdoor put into devices that cannot be removed by the owner,” he says. “Having cellular-based connectivity should be available in laptops, but having it be an option to enable or disable separate from the main CPU will be critical for digital rights in the future.”

Intel announced the laptops at the Computex trade show in Taipei, Taiwan, where, coincidentally, Qualcomm announced its first chip for laptops, the Snapdragon 850 processor, which will power always-connected 4G LTE, Windows 10-based notebooks.

The Intel laptops and 2-in-1s will use eighth-generation Core i5 processors, as well as XMM 8000 series 5G modems, which operate over sub-6 GHz and millimeter wave cellular networks. “The series will enable a range of devices to connect to 5G networks,” the company says, “from PCs and phones to fixed wireless consumer premise equipment and vehicles. Intel is investing deeply across its wireless portfolio and partners to bring 5G-connected mobile PCs to market.”