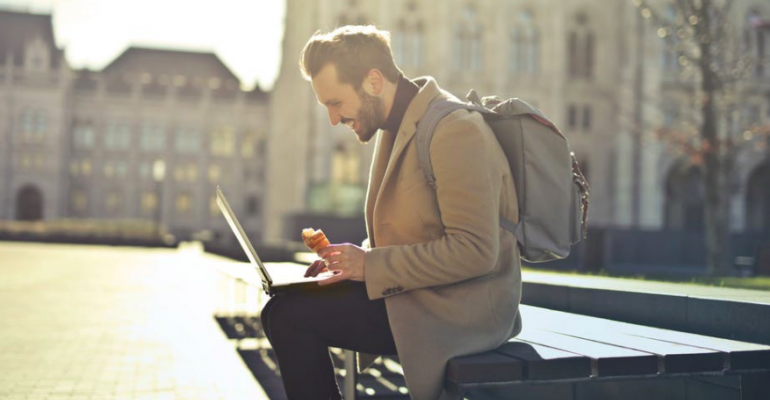 5G wireless availability has been announced for a number of cities, and the list will continue to grow. But the true impact of 5G wireless will take some time to be felt.

Mobile carriers Sprint and Verizon recently expanded the list of the first U.S. cities to see commercial 5G service. Verizon announced Los Angeles will get fixed 5G service this fall, following the service’s launch in Sacramento. Sprint said 5G service will appear in New York City, Phoenix and Kansas City in early 2019, and previously announced 5G in Atlanta, Dallas, Houston, Los Angeles and Washington, D.C. AT&T will deploy 5G in parts of Texas this year. However, while the list of 5G cities continues to grow at a fairly quick pace, the impact on businesses and consumers will likely take more time.

“Large manufacturers will have some products lined up in time,” said John Proctor, CEO, Martello Technologies. “They always do. Given that the estimates put massive adoption only around 2020, I would think that new products coming out as of 2019 will be 5G compatible, without necessarily relying heavily on it.”

“Because 5G will aggregate 4G speeds and 5G speeds, 5G speeds will always be higher than 4G speeds,” Vos said. “Expected peak speeds highly depend on the amount of spectrum being deployed, but with a millimeter wave deployment, speeds of several hundred Mb/s are realistic.”

Estimates on a nationwide rollout of 5G wireless vary widely, but analysts tend to agree that it will be 2020 at the earliest and, more likely, five to seven years before mobile devices are commonly using the next generation standard.

“There's a kind of paradox with 5G,” Proctor said. “Cell towers can support more devices, but have a smaller range. Deployment will thus require more deployments in order to provide full coverage across America.”

Sprint’s rollout, for example, makes use of split-mode service, using antennas that support both 4G and 5G. “In 2018 and 2019 Sprint expects to deploy thousands of Massive MIMO radios, significantly increasing network capacity for millions of customers across the country,” Sprint said in a statement. “Engineers continue to test the technology in the field to optimize the radios first for providing 4G LTE service, and then 5G.”

Kevin McMahon, director of emerging technologies at digital consulting firm SPR, says the move to 5G wireless is more than a simple upgrade of speed and capacity.

“It’s an evolution of the network from supporting mobile internet as a primary driver to supporting massive amounts of IoT devices, and better coverage and performance when you’re in mobile device-dense areas,” McMahon said. “This leap in technology both closes the gap between mobile network speeds and more traditional--cable, DSL--network speeds, and doesn’t force a compromise on performance and power efficiency that have hampered mobile network devices in previous generations.”