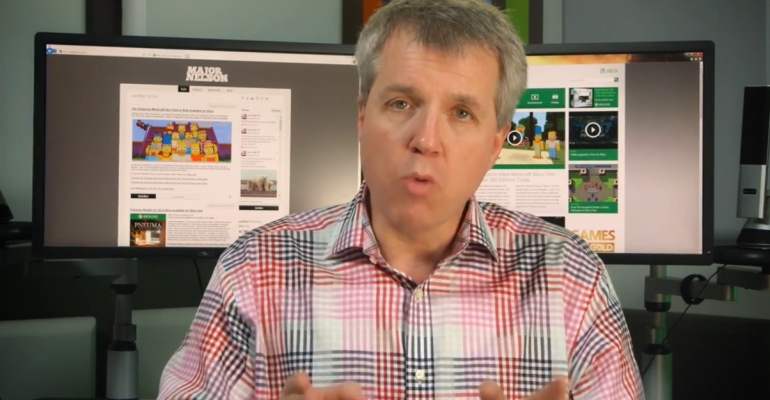 Xbox One March Update heading to all consoles now

This month’s update brings along the ability to take screenshots on the Xbox One console which, according to Xbox Live’s Larry Hryb, is one of the most requested features for the company’s next generation console.

I have been using the March update in the Preview Program for three weeks now and while the screenshot ability is a great addition the usage scenarios are very limited.

Inside of most games there is no problem taking a screenshot however, you cannot take any screenshots of the Xbox interface and some apps also do not play nice with the feature.

It is possible that there may need to be a hook in each app that allows/disallows the screenshot capability but many will find the inconsistency frustrating.

Other features in the March update include:

- Upload App updated to help you organize your screenshots and also gives you the ability to share them and use them as your consoles background image.

- Suggested friends to recommend othes to follow/friend on the console.

- Party Chat now shows an icon to indicate whether the other person is using Kinect or a headset.

- Tile transparency on your console can be adjusted. Really nice for showing your background image but be aware not all tiles can be transparent due to licensing restrictions, etc.

- An option has been added to allow you to anonymously share voice search data for analysis with Microsoft to improve voice search.

Here is the overview video from Major Nelson:

So as this update goes public the cycle continues and in a couple of weeks we should see the April update on Preview Program consoles as the monthly update pace marches forward.