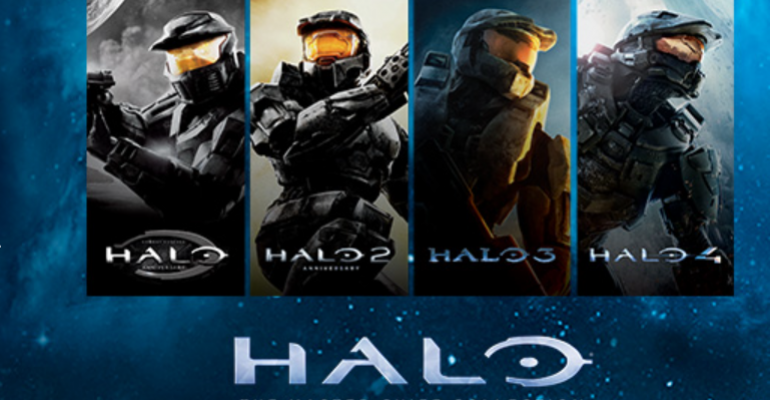 It looks like there is no end to Microsoft's efforts to offer their Xbox One console in various bundled packages both with and without the Kinect device included.

Since last year’s holiday season Microsoft has offered the console along with a wireless controller, headset and a variety of free games for $349.

There was a brief timeframe back in January when the price returned to $399 however, it was not long after that when the $349 pricing returned and, although labelled as a promotional price, it has become the norm at this point.

Another way that you can save a few bucks is to pick up a bundled Xbox One with an included game, which is usually a digital download, and quickly add upwards of a $60 savings to your purchase because of the included free game.

There have been several of these bundles offered over time and this Xbox One Halo: The Master Chief Collection bundle might prove to be very popular with the four included Halo games.

Although Microsoft continues to support the Xbox 360, and we are seeing new games released for that console, Microsoft eventually wants to encourage you to make the move to their next generation console.  While that is the case there will be a continuous string of bundles and offers from them on the Xbox One to entice you to make the leap.

For instance, last fall when I got my Xbox One it not only came bundled with Madden 15 but they were also offering a special where I got one additional free game of my choice from a list. I chose Forza Motorsports 5 and instantly had two games in my Xbox One library and saved $120 plus got the console at $349.

With the popularity of the Halo franchise and the unique Halo Master Chief collection this is another attempt to get you upgraded. That makes it a buyers’ market so find the best deal that works for you and jump on it.