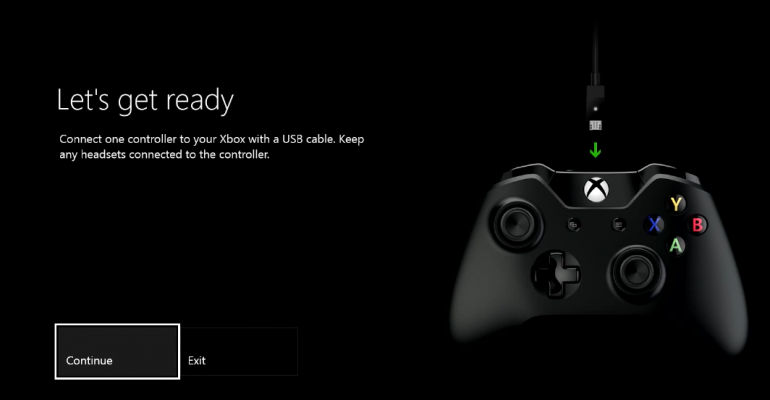 After having a holiday hiatus which resulted in no monthly console updates in December and January the first new update of the year started hitting Xbox One consoles overnight.

This update gets 2015 started after the Xbox team released 9 monthly updates during 2014 that brought numerous new features to the gaming and entertainment console and introduced Xbox One owners to an update pace never seen before.

Of course, this is not uncommon in this era at Microsoft as we are seeing this same type of feedback/update cycle across many areas of the Redmond company and these are not updates to just release updates but useful features many of which are directly from users.

According to Xbox Live’s Major Nelson, aka Larry Hryb, it is the users who are making an impact:

The passion and enthusiasm we’ve seen from the Xbox Live community in helping Xbox deliver the best gaming experience possible has been amazing and we can’t wait to see what other ideas are in store for us. Thanks so much for your feedback and stay tuned for more Xbox One system updates.

The new features you can expect to see in this update include:

- Controller improvements – We’re excited to improve stability and speed on the Xbox One controller.
- Game hubs – These are the go-to centers for interesting content, tips and tricks for your favorite titles. Every Xbox One game will have a game hub where you can see which friends are playing the game, compete with your friends in game leaderboards, dive into the coolest game clips and game broadcasts, and follow the game’s top broadcasters and clip creators.
- Party chat updates – We made several changes to party chat in recent weeks, including chat connection status, improved connectivity between multiple participants with Strict or Moderate NATs, game and party invitations, and a number of other performance improvements.
- Custom backgrounds and tile transparency – We’ve added tile transparency to the Home tiles to make your background images more visible.
- TV updates – A number of updates to the live TV experience are available today and new features have been added to additional countries.

All of the above updates are great but the update to your controller really does connect to your console in just two seconds – amazingly fast in comparison to how slow it was.

Check out Major Nelson’s video summary of the February update on YouTube: