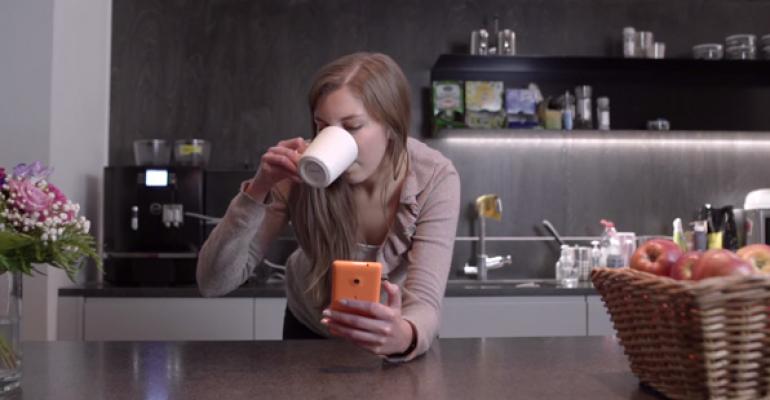 Music to your ears

I wouldn’t normally call out an app update that only includes fixes—as opposed to new features—but the latest version of Xbox Music for Windows Phone 8.1 is important enough to warrant some attention. This update fixes numerous issues raised by users, and brings back a feature that mysteriously disappeared last week too.

In its release notes for the update, Microsoft notes that future updates to Xbox Music on Windows Phone will be less frequent now that the team is also working on new features that will be introduced in Windows 10.  That's a bad sign, I think, but it's also fair to say that Xbox Music has come a long way since the initial, terrible version that shipped with Windows Phone 8.1. Indeed, Microsoft has delivered 12 updates to the app since then, including this one.

It appears that future updates will be based on feedback too. Whether they will include new features or just fixes is unclear. But this update (version 2.6.414.0) is all about fixes.

On that note, here's what's new in the latest version of Xbox Music for Windows Phone 8.1.

Buy individual songs. This feature was obviously available previously, but it mysteriously disappeared about a week ago. It's back.

Top crashes fixed. Microsoft says it has fixed 13 of the top causes of unexpected app crashing (playback during sync, and changing filter with selected songs, for example).

A fix for sync failures. Apparently a content sync interruption could cause all future syncs to fail, so Microsoft has fixed that issue.

Deleted songs are really deleted. Previously, some songs that were deleted were not always removed from your collection. Now they are.

Album playback. I never saw this one, but apparently Xbox Music was unable to playback albums in certain circumstances.

Song sorting. Xbox Music previously sorted songs that start with an article (like "A") inconsistently.

Most users will get the new version automatically. But you can always download Xbox Music for Windows Phone 8.1 from the Windows Phone Store.